This years CIRB project (controlling invasive weeds) is now well under way and by now most of the Giant Hogweed control around Ayrshire has been completed. The contractors have been working hard while we had good weather and have delivered their contracts on time. We still have some control taking place and you may have seen our contractors in action on the rivers Ayr, Irvine and Garnock as well as the Annick Water, Water of Coyle and selected coastal burns. 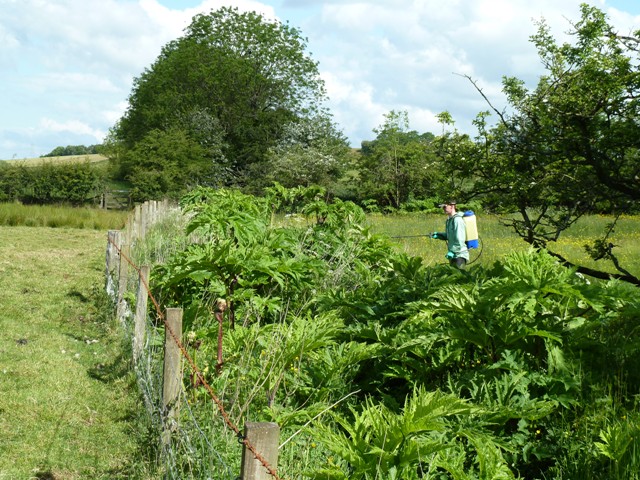 Effects of this control are becoming clearly visible although the chemical can take a couple of weeks or so to take effect. Some plants can also take longer than others to turn so it may look like some have been missed but i am confident that this won’t be the case. ART and our contractors will also closely monitor the controlled areas and make sure that no plants slip through the net. 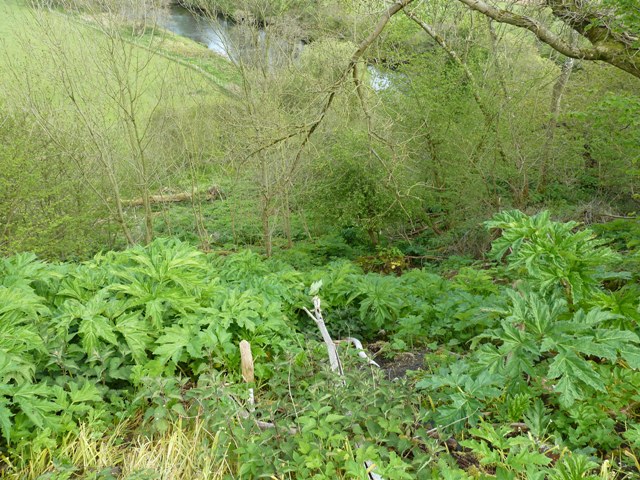 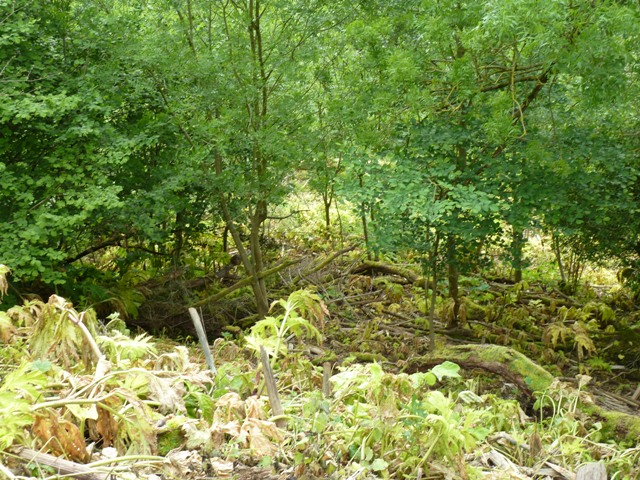 The first photo above was taken on the 16th of May this year and shows a blanket of Giant Hogweed at Enterkine on the River Ayr before control. This area has now been sprayed by our contractors. In the photo below the effects of this can clearly be seen. This photo was taken from the same spot on the 7th of June this year with leaves now present on the trees. The contractors have since revisited the site to make sure that nothing was missed.

Once the Giant Hogweed control is complete we will turn to controlling Himalayan Balsam and Japanese Knotweed. The JK will be controlled later in the year once in flower. We would urge any riparian owner or angling clubs who have JK on their land NOT TO CUT/STRIM THIS UNDER ANY CIRCUMSTANCE. Doing this only causes the plant to spread further. Let it grow and we can deal with it once in flower. This will allow the chemical used to have a far greater effect on the plant. Please call Gordon at ART for any information.