Water of Fail is still a failure!

Despite various efforts by different groups and agencies to bring about water quality improvements on the Fail, there still doesn’t appear to be any obvious change in the water that enters the River Ayr. 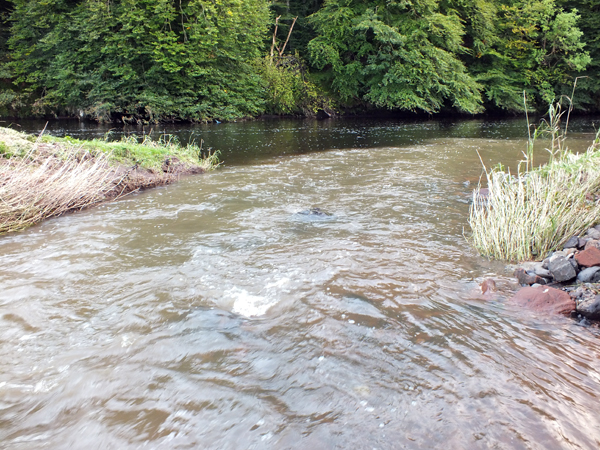 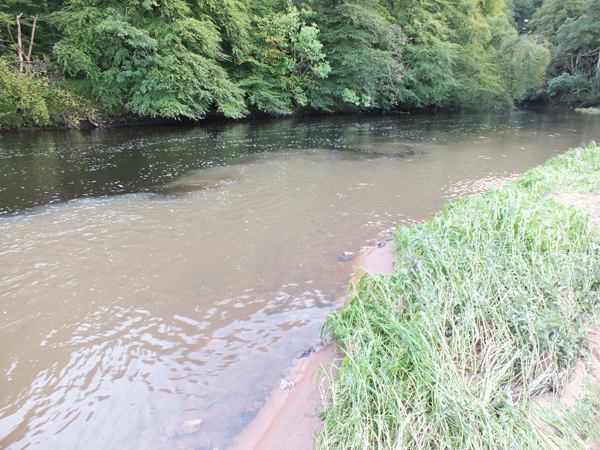 The contrast between the Ayr and the Fail couldn't be clearer but what impact is this having?

When I wrote my dissertation several years ago I focussed on Water Quality in the Fail catchment. I know the burns that flow into the Fail well, so on seeing this today, I decided a quick trip around all the potential candidates for  this pollution was in order before the light went completely. Straight away I ruled out a few burns but there are still problems, usually associated with poaching by cattle. 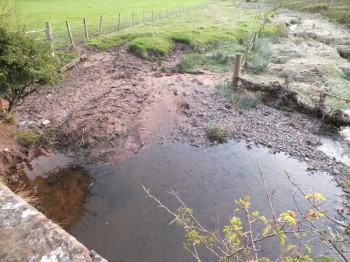 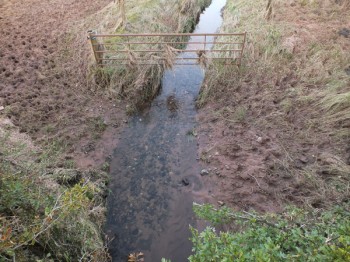 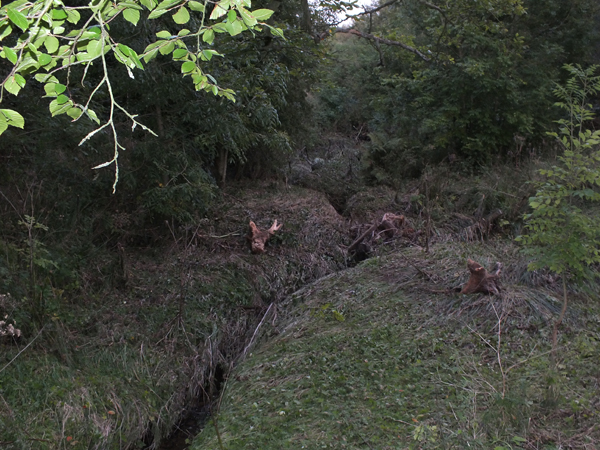 Biggary Burn was clear as expected. Just look at the trash line from last Thurdays rain

I carried on round the catchment until I came to Plewlands where the burn was a mucky grey colour. This burn meets the Fail at Lilylaw (Fail loch). Immediately downstream at Fail Toll the burn was coloured confirming Plewlands was the source. I’ll speak to SEPA tomorrow about this as it was dark by the time I finished getting round the remaining burns, all of which seemed clear. The River Ayr is a priority catchment for the Diffuse Pollution Initiative that SEPA are delivering at the moment. It seem obvious to me that the Fail contributes much of the silt and enrichment to the main river and to achieve real improvements in the lower Ayr will require significant changes within the Fail catchment and that takes money. I’d love to get a few projects underway here but unless we get support from funders and the landowners it won’t get off the ground but money is tight and there still doesn’t appear to be commitment from all landowners yet. This situation needs to change.