In the last two to three weeks, the volume of slurry that we’ve noticed spread on frozen fields has been incredible. At least in most cases, buffer strips have been left next to watercourses. Of course we understand that farmers take the opportunity to reduce the volume in their storage tanks when the ground’s hard as its less damaging to the soil than when its wet, but this is against SEPA’s CAR guidance. Spreading slurry on frozen ground is a breech of CAR regulation 18. The danger is that it runs off over land with any rain that falls immediately after the thaw. Slurry is highly damaging to fish and invertebrates. 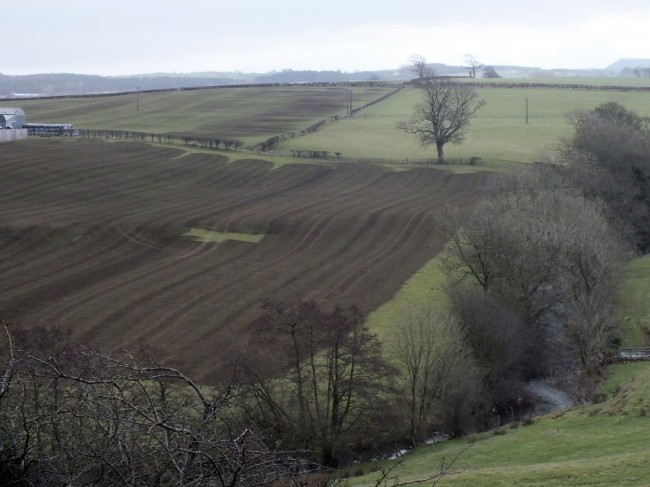 Slurry spread near the Burnock Water. Fertiliser or waster disposal?

Slurry when treated as a fertiliser is a valuable product reducing the need for inorganic fertilisers and saving farmers considerable expense, however the basic requirement for this is that plants are growing and can take up the nutrient from the soil.  In the middle of winter there is no benefit to crops from spreading slurry and therefore it is really only a form of unlicenced waste disposal. Where spreading is essential, landowners may apply to SEPA for exemption and this practice may then be derogated. Following the driest Summer and early Autumn for years, it is worrying that so many appear to need to empty their tanks already. 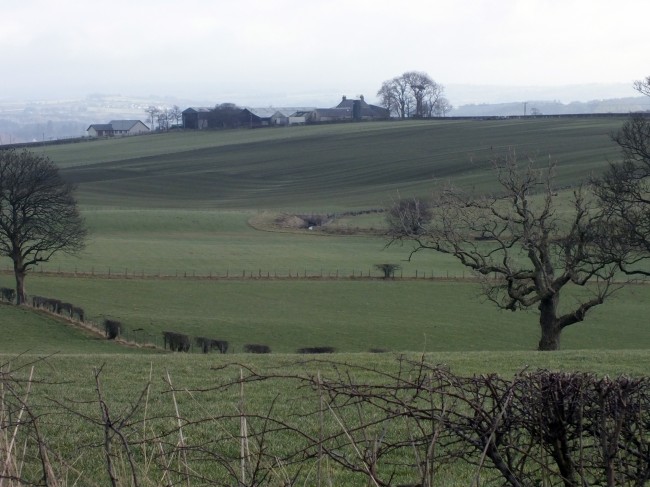 Another field where buffers have been left near the watercourse but will this reach the burn if it rains heavily in the next day or two? 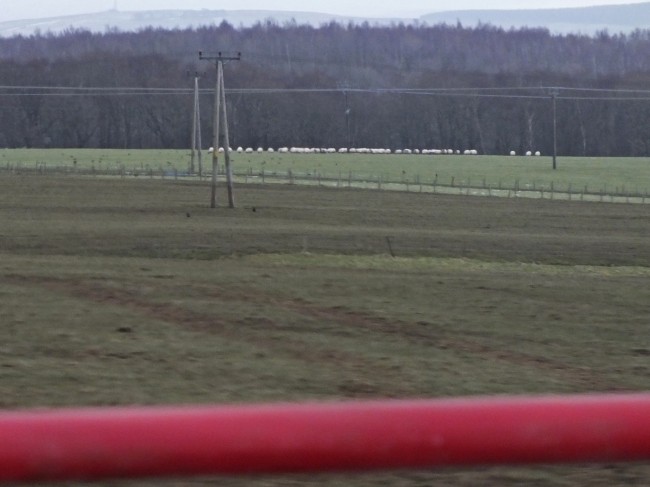 Another field this time with no watercourses immediately nearby but where do the drains run to?

In the last round of SRDP funding, landowners could apply for up to 60% grants to increase slurry storage capacity to 6 months. This aimed to reduce the practice of spreading slurry out with the growing season. Unfortunately not all landowners took up the grant (probably for many reasons) but consequently we still regularly see slurry spread at inappropriate times. Lets hope that the new round of SRDP has increased slurry storage as one of the objectives.

With a thaw underway and little rain forecast, hopefully most of the slurry will have soaked into the ground and remain there for some time rather than running off straight to the rivers. We see failing fish populations particularly in the middle and lower River Ayr and undoubtedly, enrichment arising from agricultural run off contributes to the problem. It’s not just in the Ayr that this happens but this catchment’s fish populations is far poorer than anywhere else in Ayrshire hence our concerns.