With two teams out electrofishing most days, it’s not really surprising we are finding more pollution than when we are stuck behind a desk in the office but it is disappointing that silage effluent and slurry incidents continue to happen in Ayrshire. 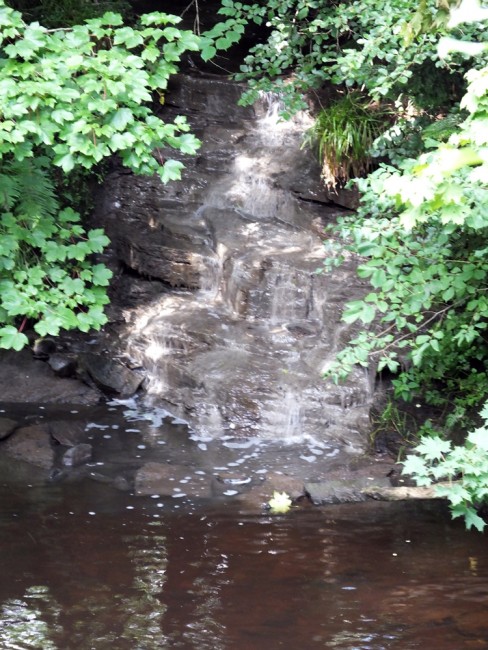 The effect of silage effluent in this burn are clearly visible. This is extremely damaging to fish and invertebrates. 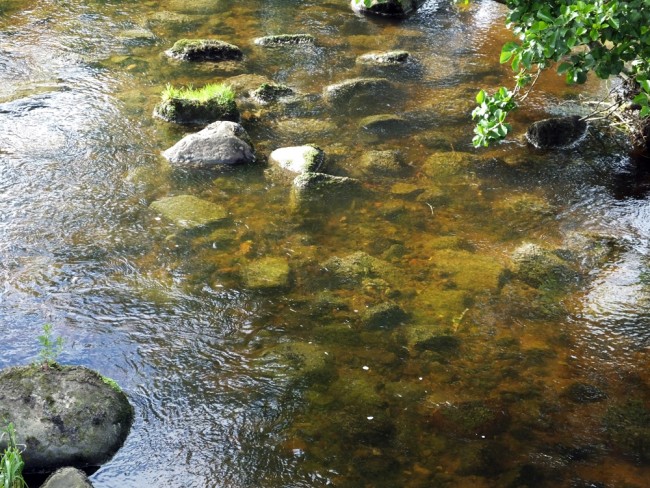 The Burton Burn in the Girvan catchment where silage effluent leads to ‘furry’ fungal growth on rocks and kills fish and invertebrates.

In the last few weeks, ART has reported several burns contaminated with silage effluent to SEPA and yesterday reported a slurry spill on the Bogend Burn that reached the River Ayr at Catrine. Around 30,000 gallons of slurry were accidentally released from a farm into Bogend Burn and then the river. Anglers contacted the Trust through various media to let us know throughout the day and we are ever grateful of their assistance.

SEPA ecologists will attend the Ayr today to establish what impact this incident has  had on the river and its ecology.

ART staff are always on the look out for problem areas and pollution and anyone finding anything that give them cause for concern, please let us know at the Trust and we will make sure SEPA take the necessary steps to get it sorted. We appreciate the input. 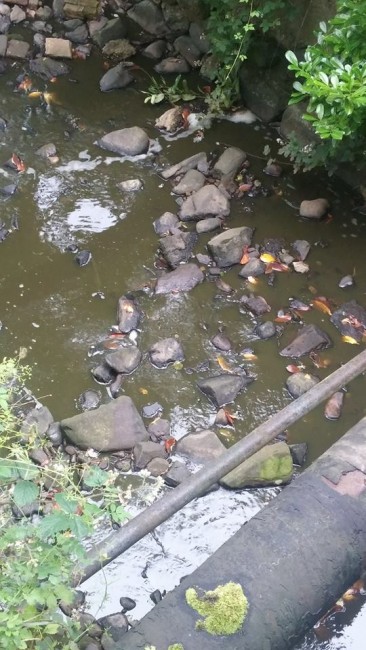 Slurry released into the bogged Burn at Catrine. Investigations continue. 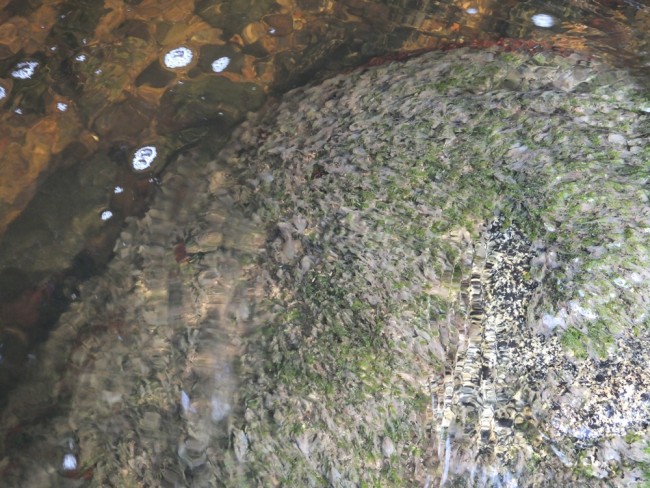