The Ayrshire Red Squirrel Group was established in 2002 with the aim of conserving red squirrels throughout Ayrshire. As part of this aim, the group has secured funds to deliver a red squirrel conservation project in the Carrick area of South Ayrshire. The programme will complement an existing Carrick Invasive Species Project run by the Ayrshire Rivers Trust which is targeting invasive non-native plants in the region.

The Project Officer also provides training to local communities, enabling volunteers to carry out surveys and participate in a grey squirrel control programme, ensuring the long-term sustainability of red squirrel populations in the area. 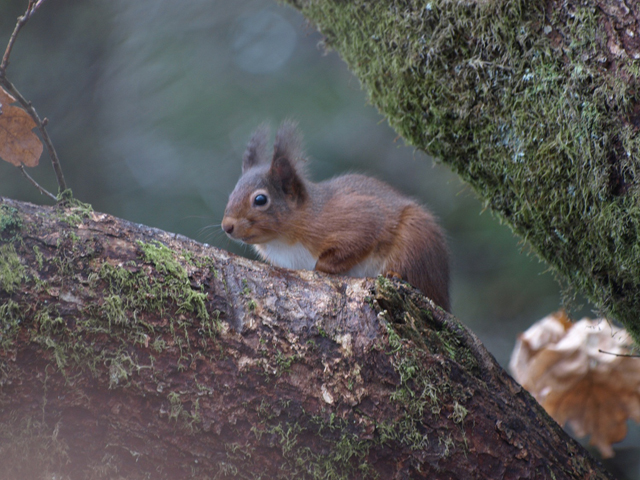