The smallest of Ayrshire’s six principal rivers, the Garnock’s source is in the Muirshiel Hills above Kilbirnie.

From here the Garnock flows for 39km before entering the sea, via a shared estuary with the River Irvine. Although it has a catchment area of 238km2, similar to the River Girvan, the Garnock itself is a relatively small river as its largest tributary, the Lugton Water, meets the Garnock below the tidal limit.

Principal land uses in the catchment area are agriculture, moorland and urban development. The most significant land use, forming 74% of the total, is improved or good rough grassland, much of which is intensively grazed. There is a relatively low level of forest cover (6.9%) in the Garnock catchment compared to rivers such as the Stinchar.

The Garnock flows through three large towns, Kilbirnie, Dalry and Kilwinning. Water management within the catchment is currently under review in the River Garnock catchment flood defence strategy.

The fishery on the River Garnock is managed by the angling clubs based in the three towns along the course of the river. The West Strathclyde Protection Order 1988 means that it is an offence to fish for freshwater fish within parts of the Garnock catchment without written permission. 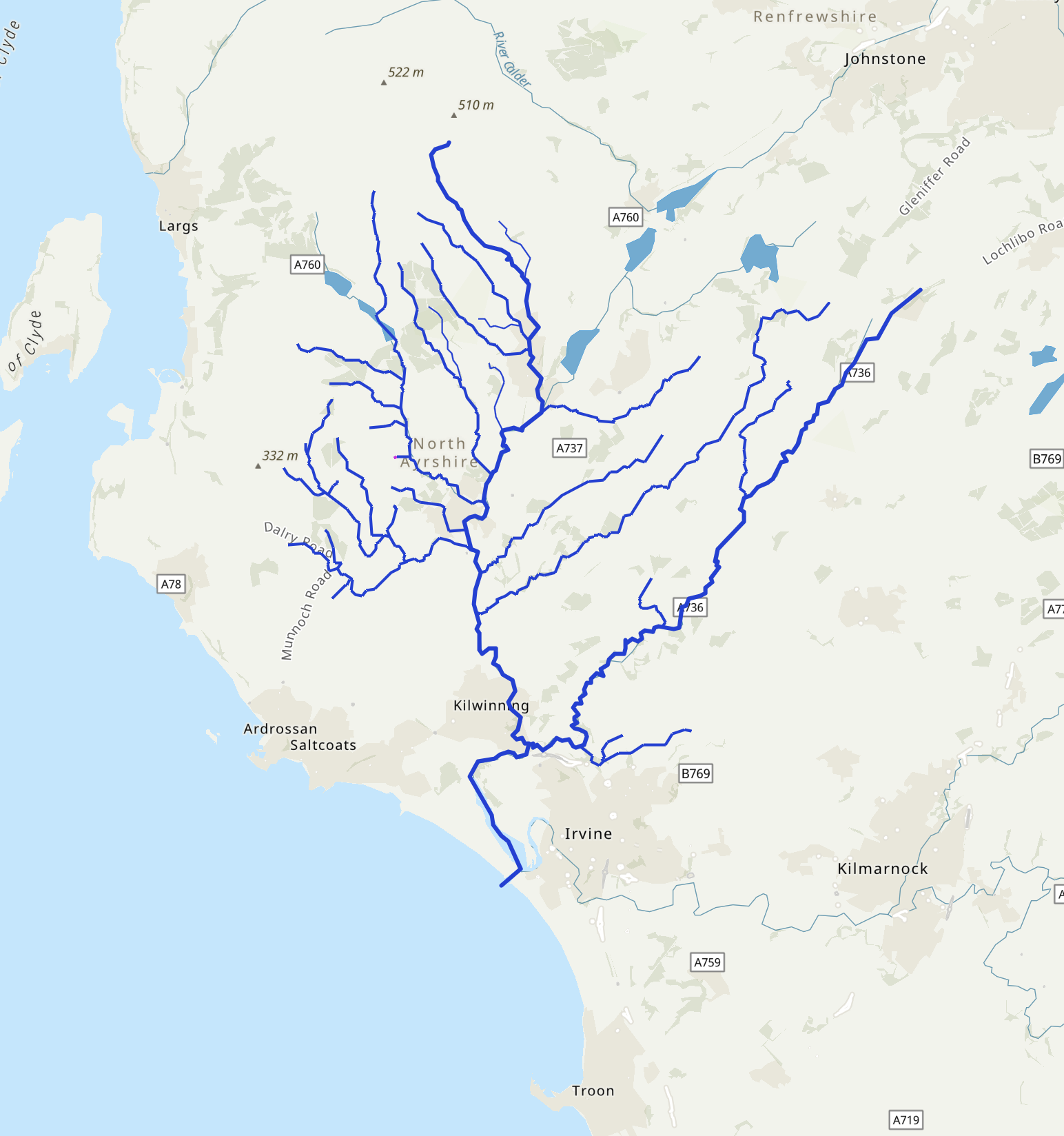 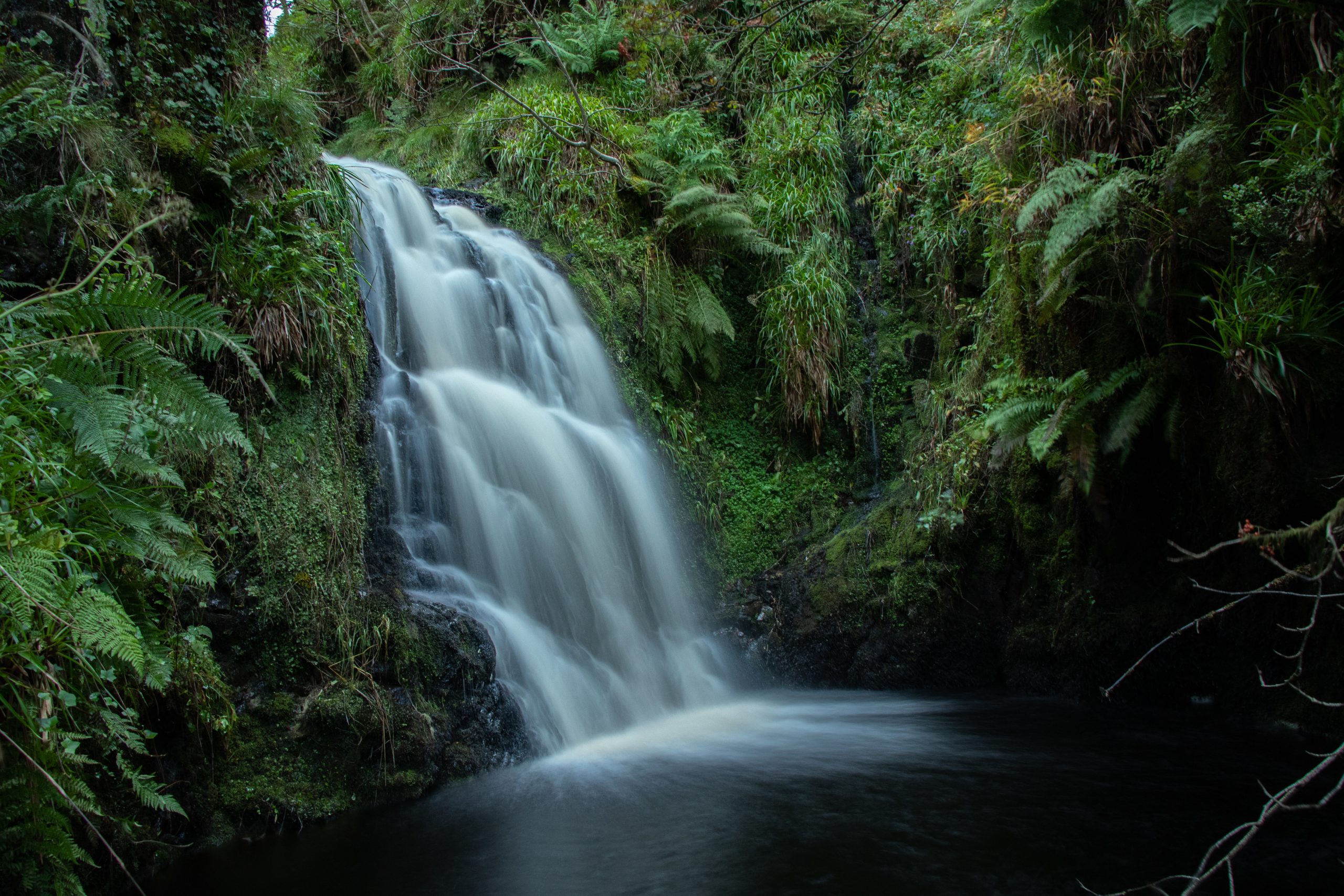 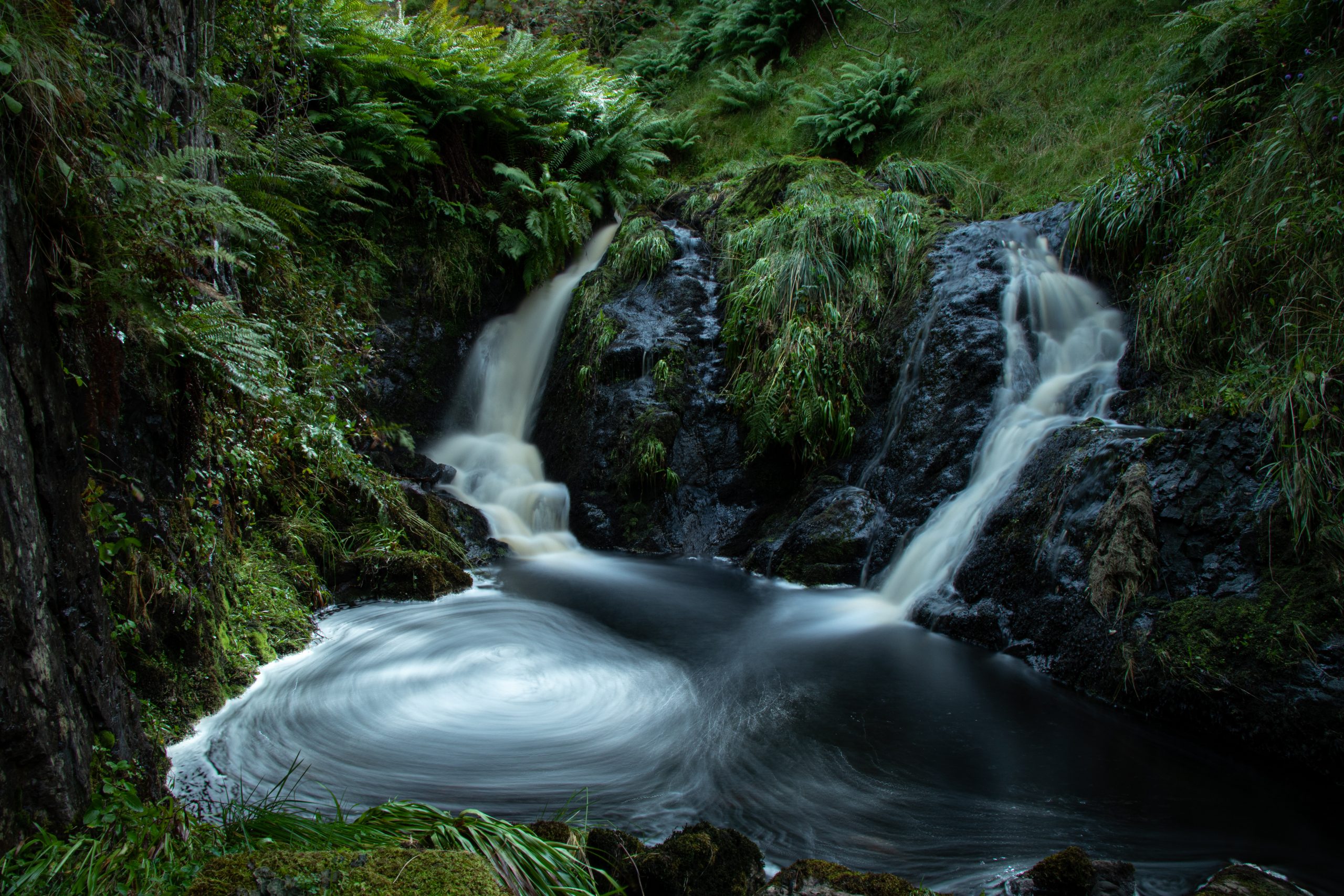 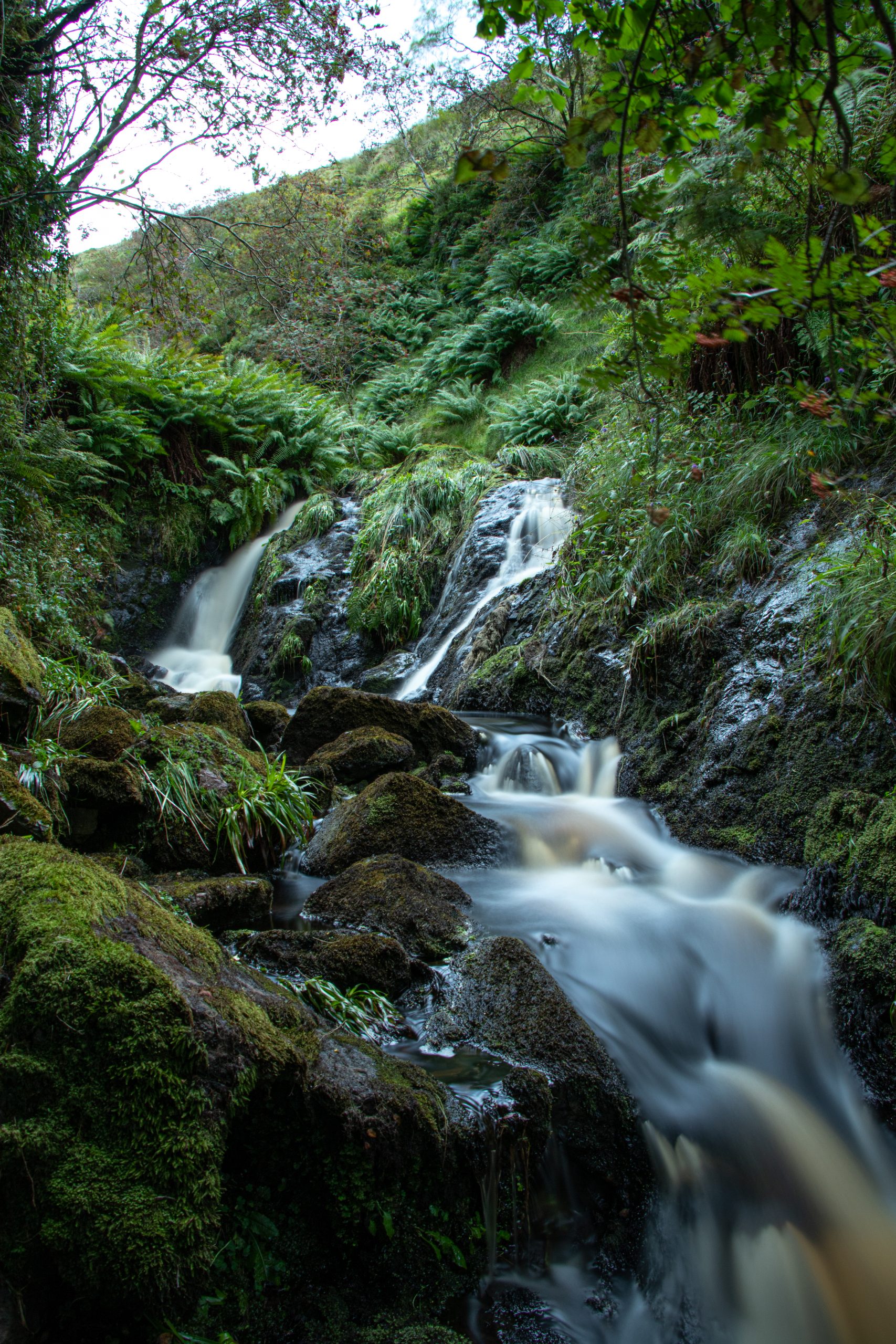 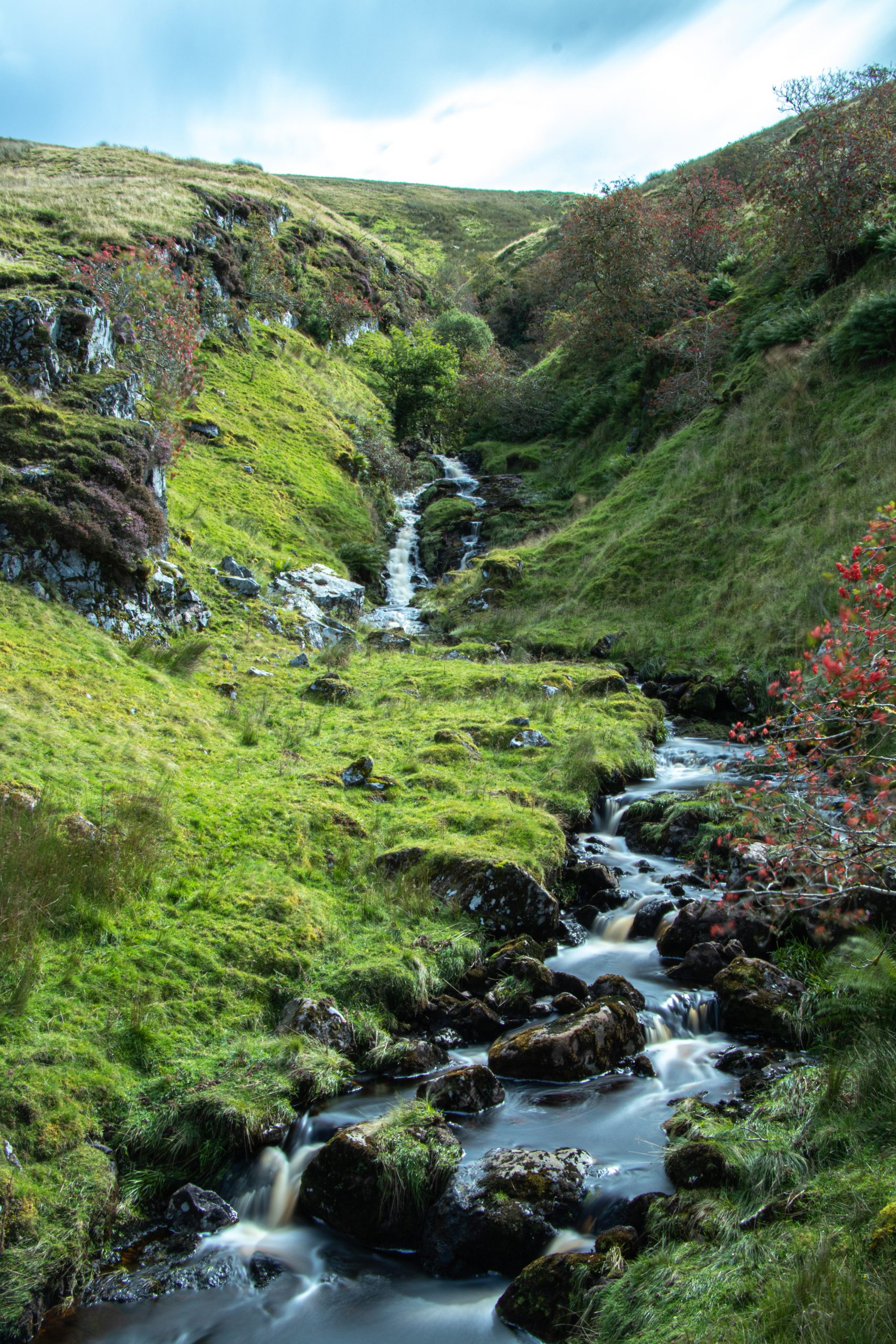 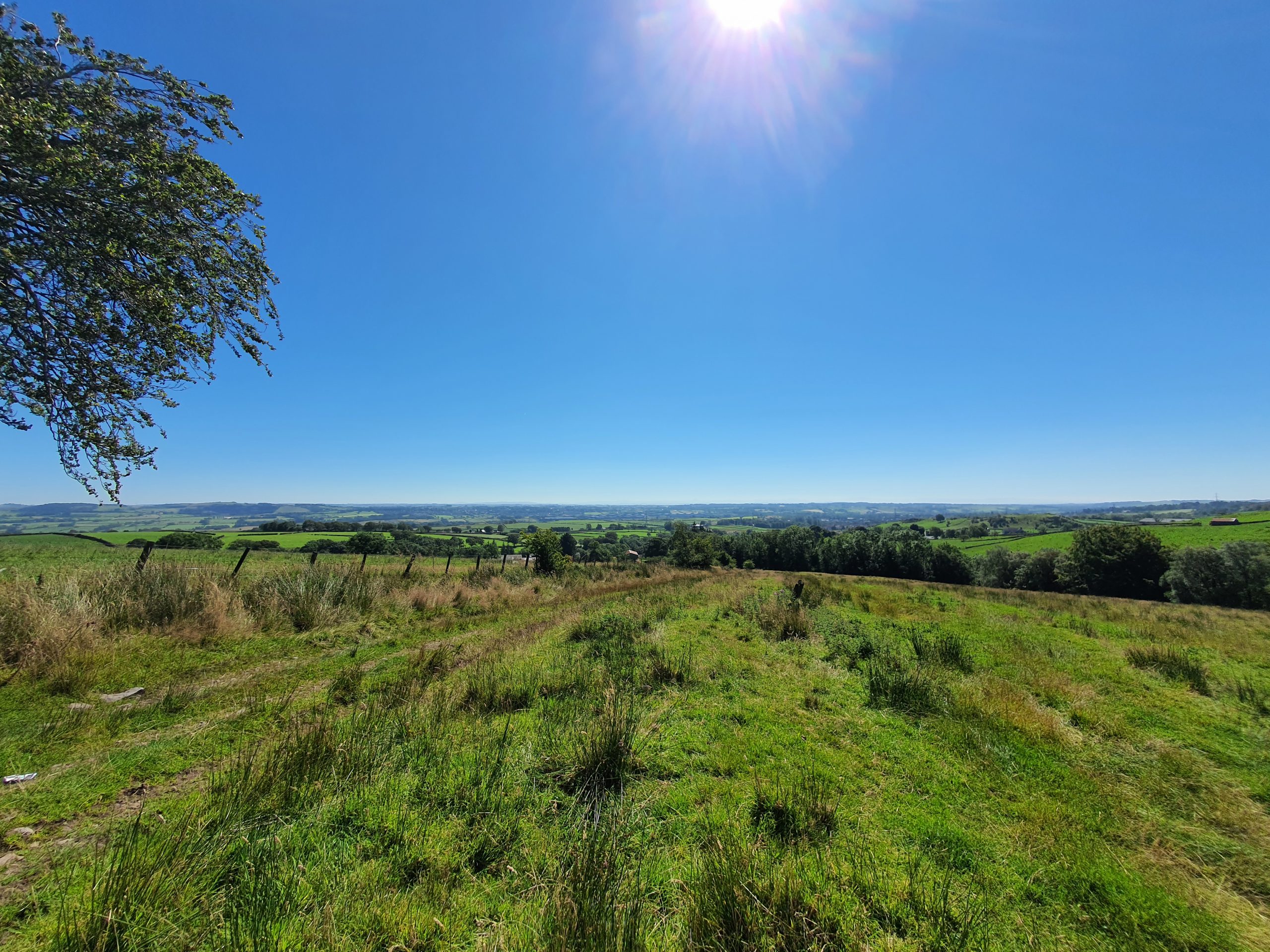 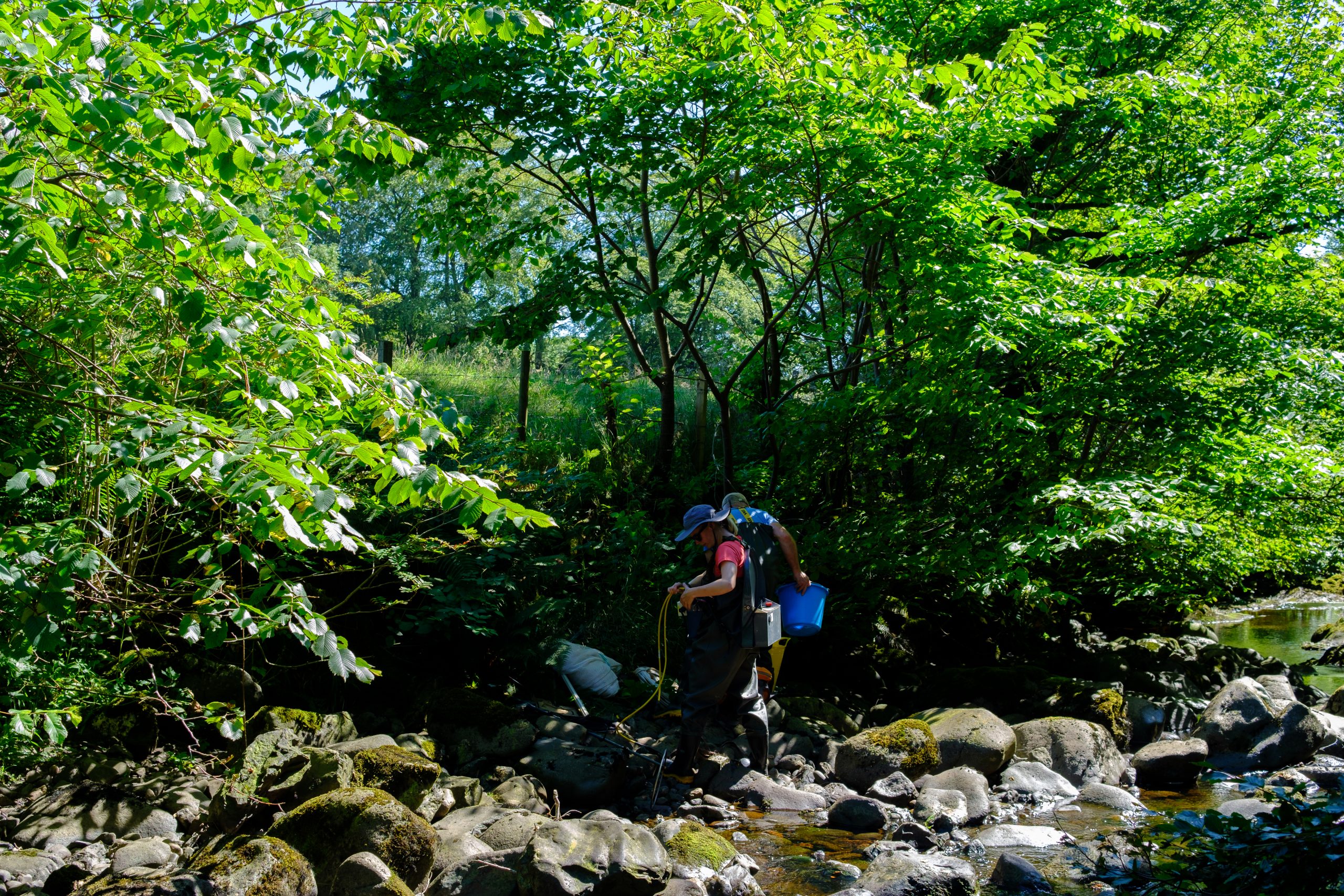 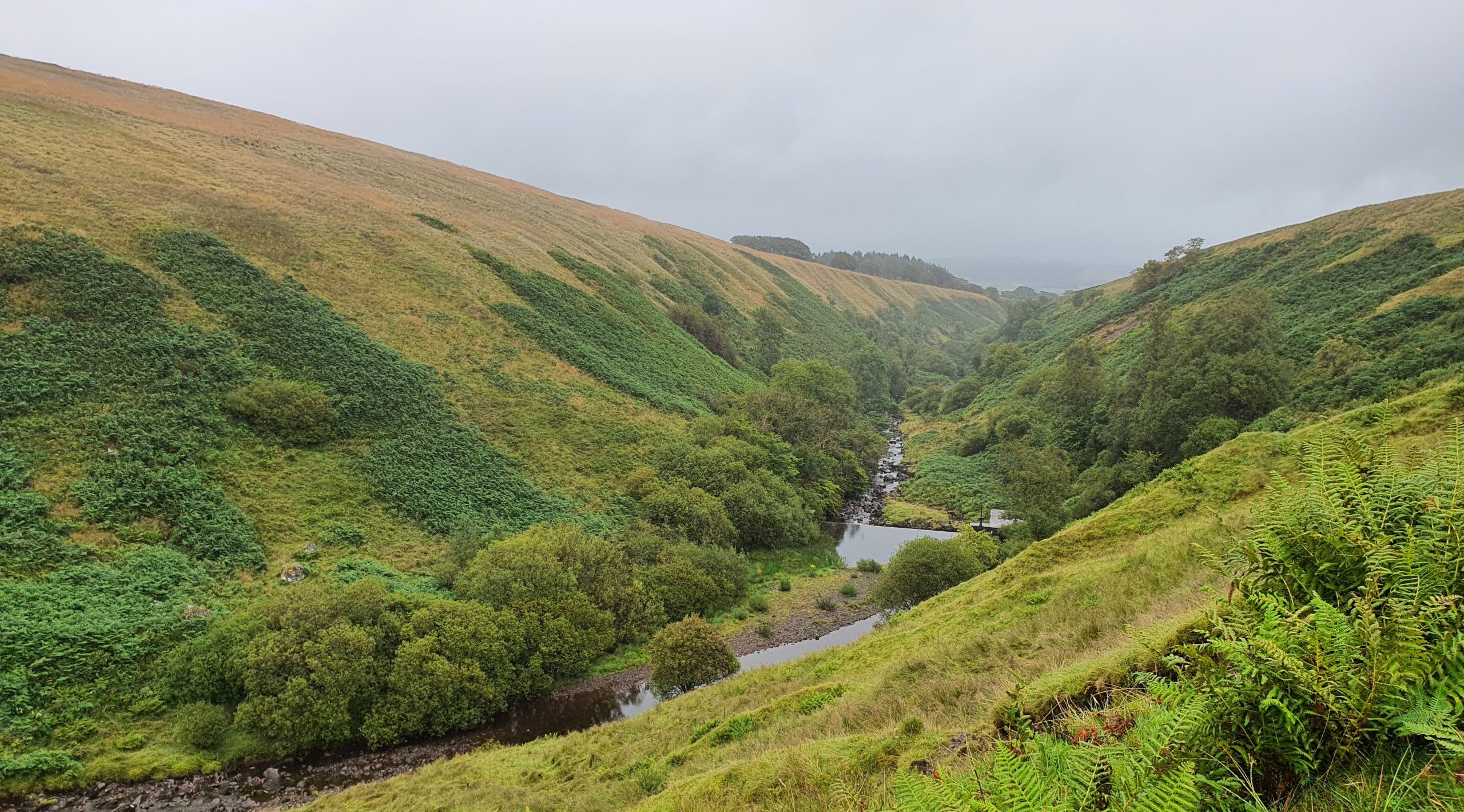 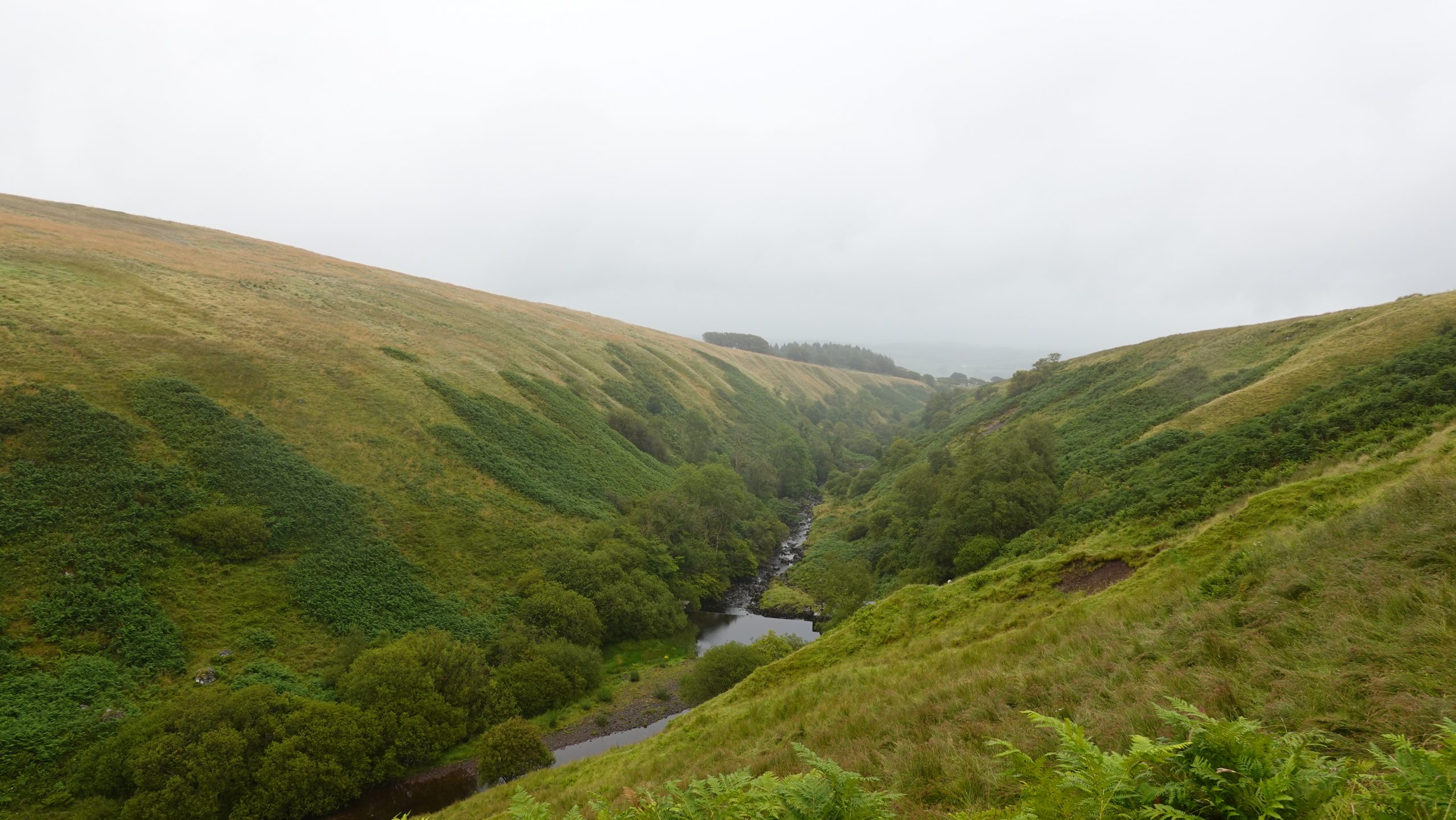 Monitoring and Science on the River Garnock 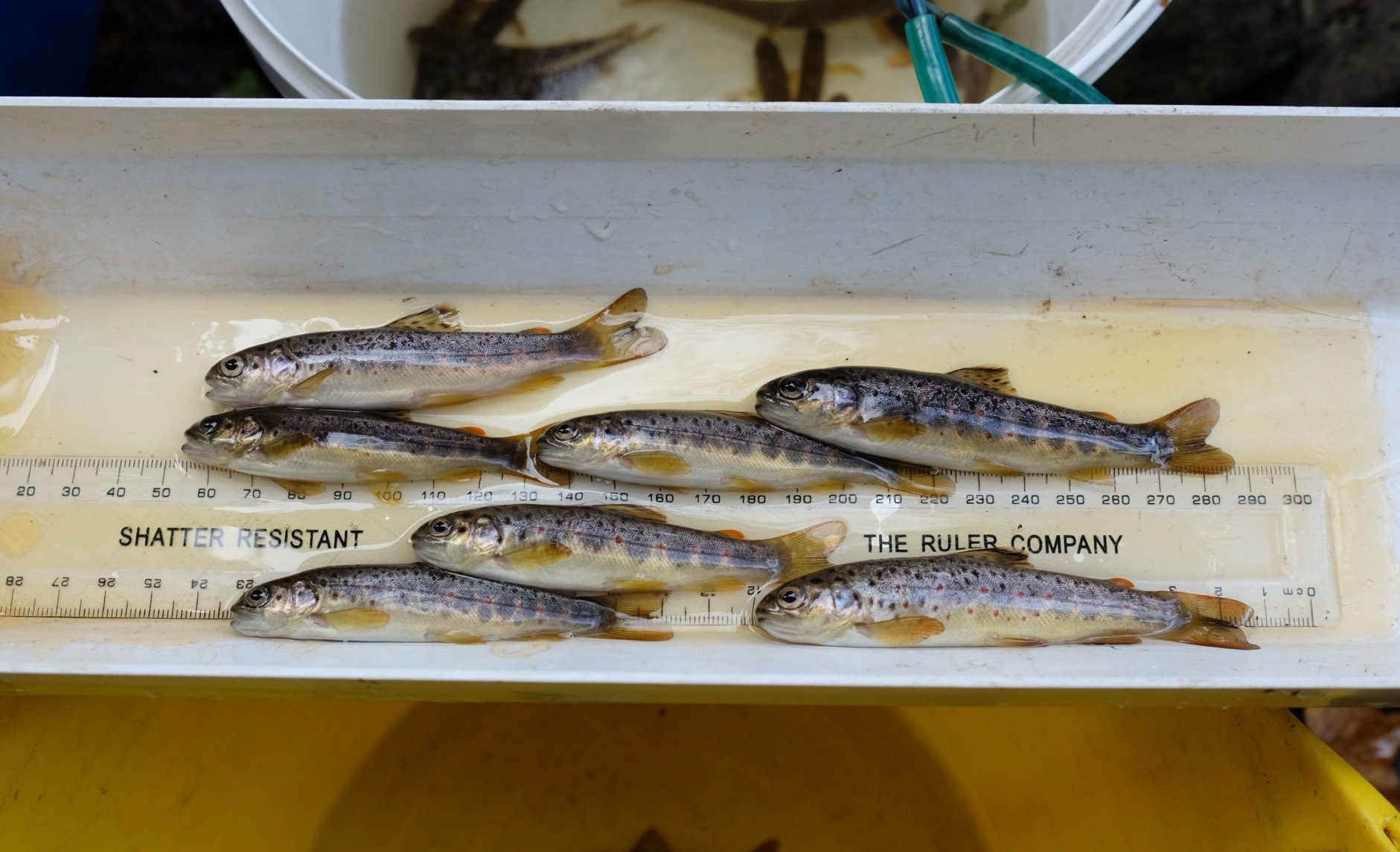 We undertake electrofishing surveys for monitoring and consultancy purposes to investigate fish production in the main stem and tributaries.

We have a large database which may be available upon request for those requiring information. 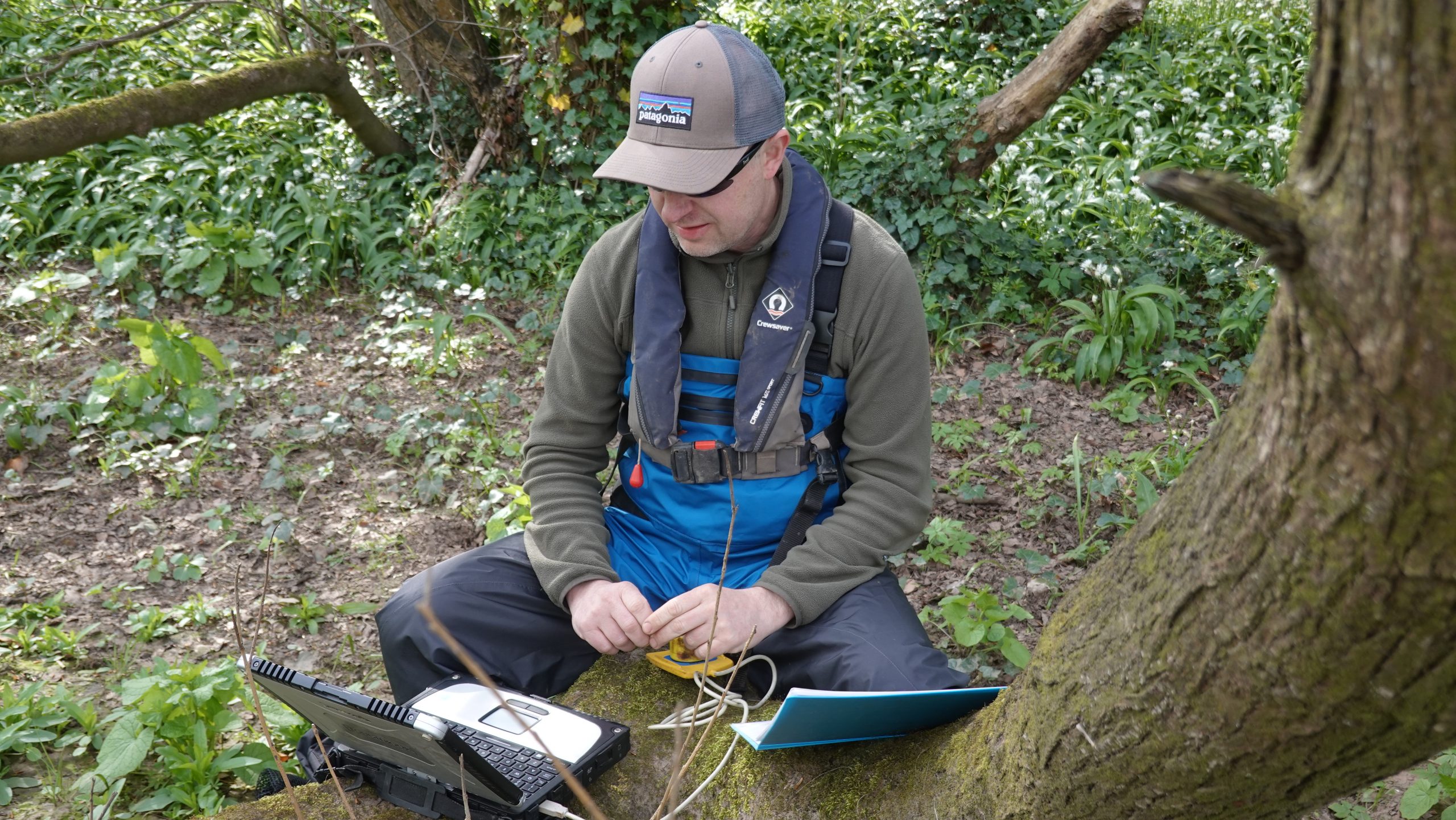 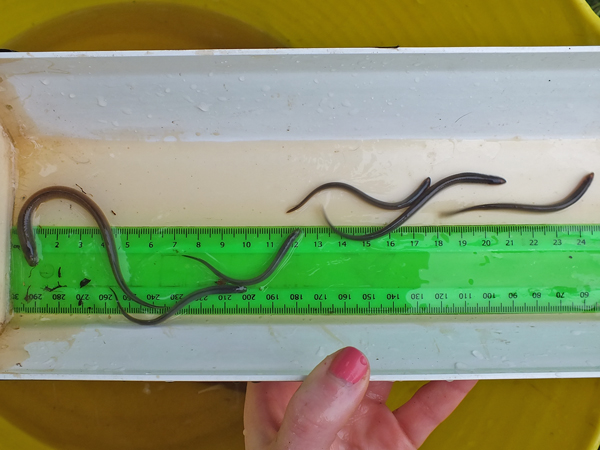 There is an ever increasing interest in lamprey species across the UK. Lamprey are an important species within the Garnock catchment and ART hold considerable data on their distribution. The Garnock supports all three native lamprey species and appear to be stable. River lamprey are protected as a schedule 3 fish species of the Conservation (Natural Habitats, &C) Regulations 1994. River and sea lamprey are a UK BAP species. Brook lamprey are listed on the International Union for Conservation of Nature (IUCN) Red List of threatened species. 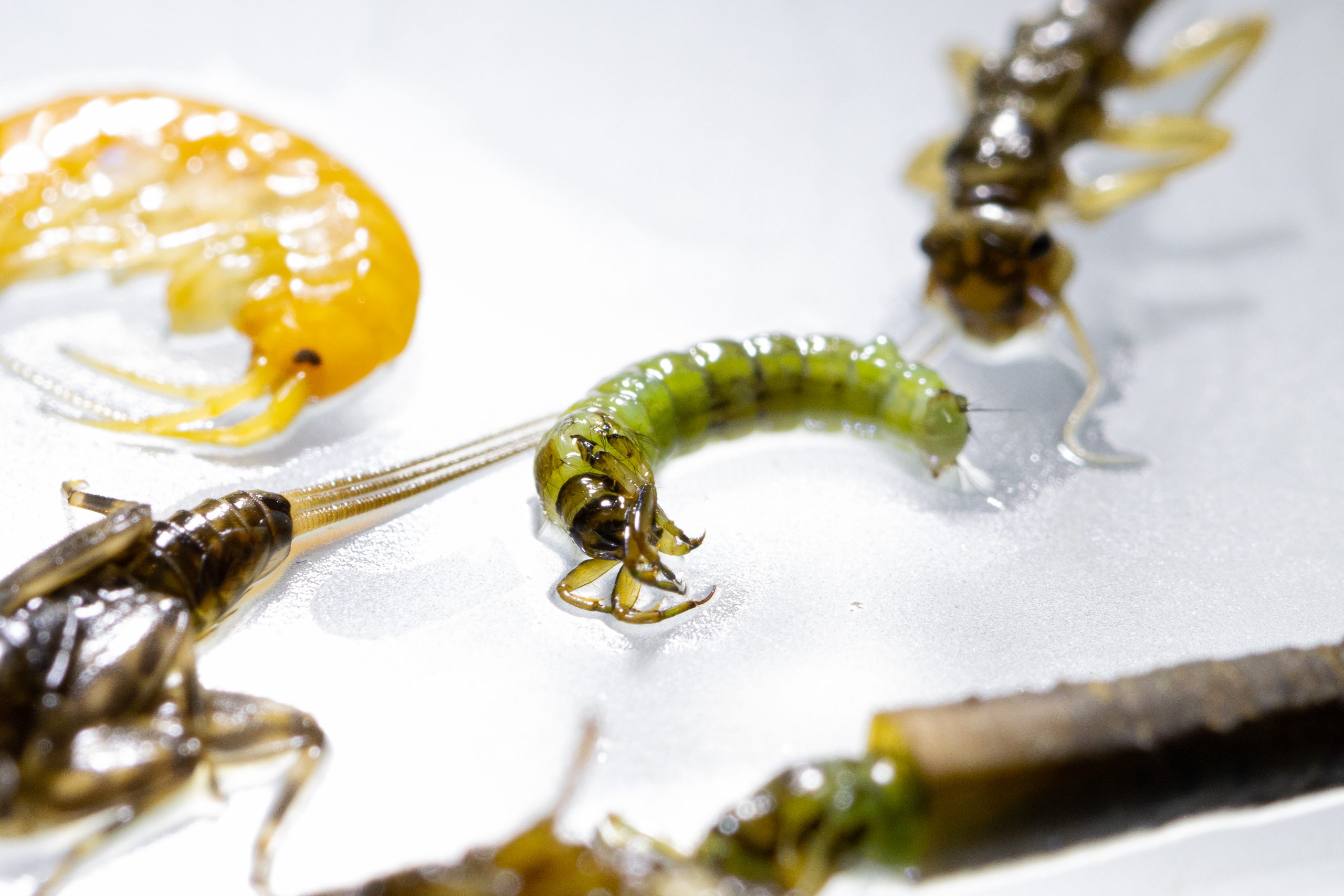 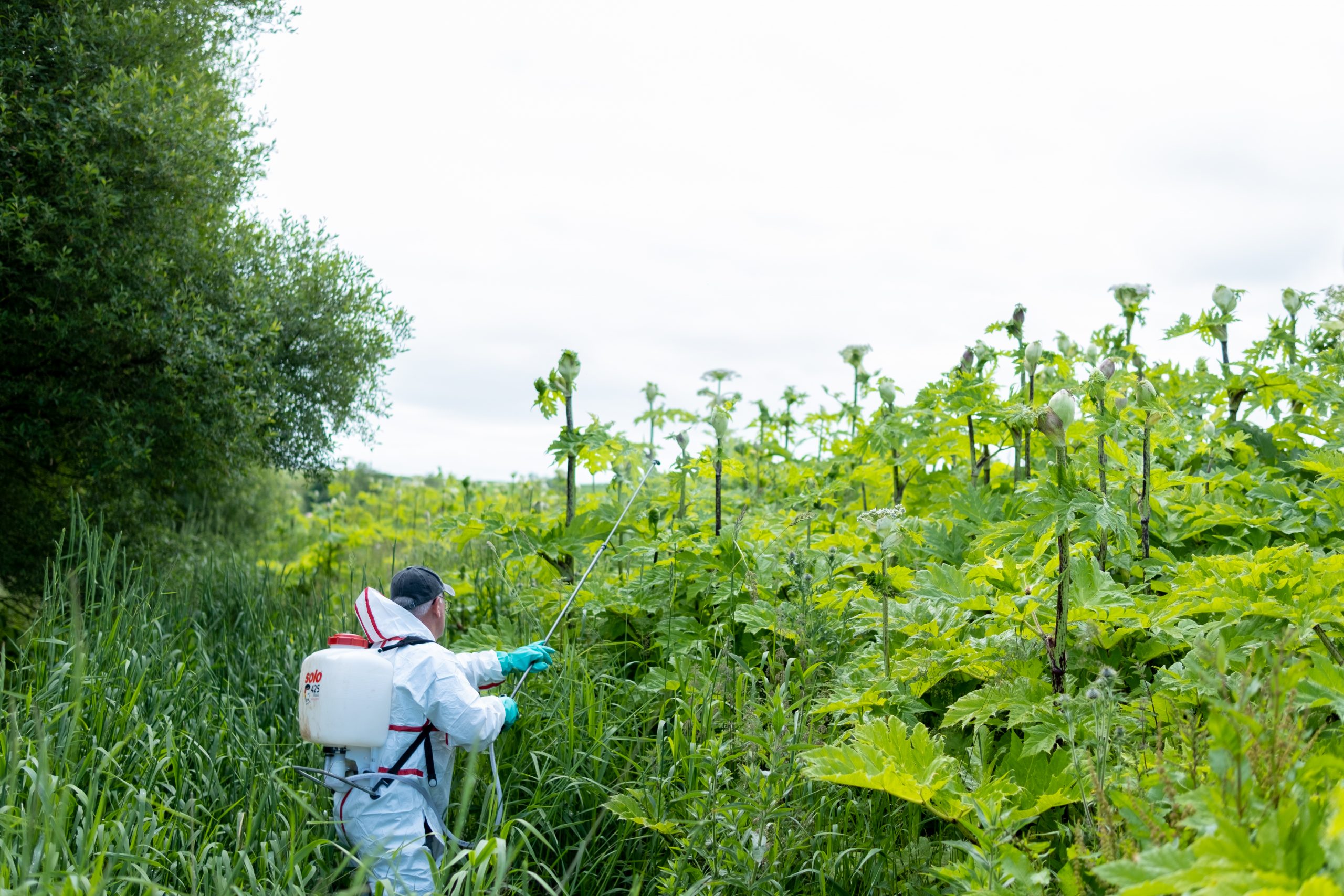 Over many years, ART have undertaken scientific habitat assessments to determine distribution and impacts of invasive species. Invasive weeds can have an impact on habitat and water quality. Through strategic management and control we continue to address issues created by these species.

ART have supplied training and chemicals to members of Kilwinning Angling Club who are now in control of hogweed and knotweed across the Garnock on an annual basis. 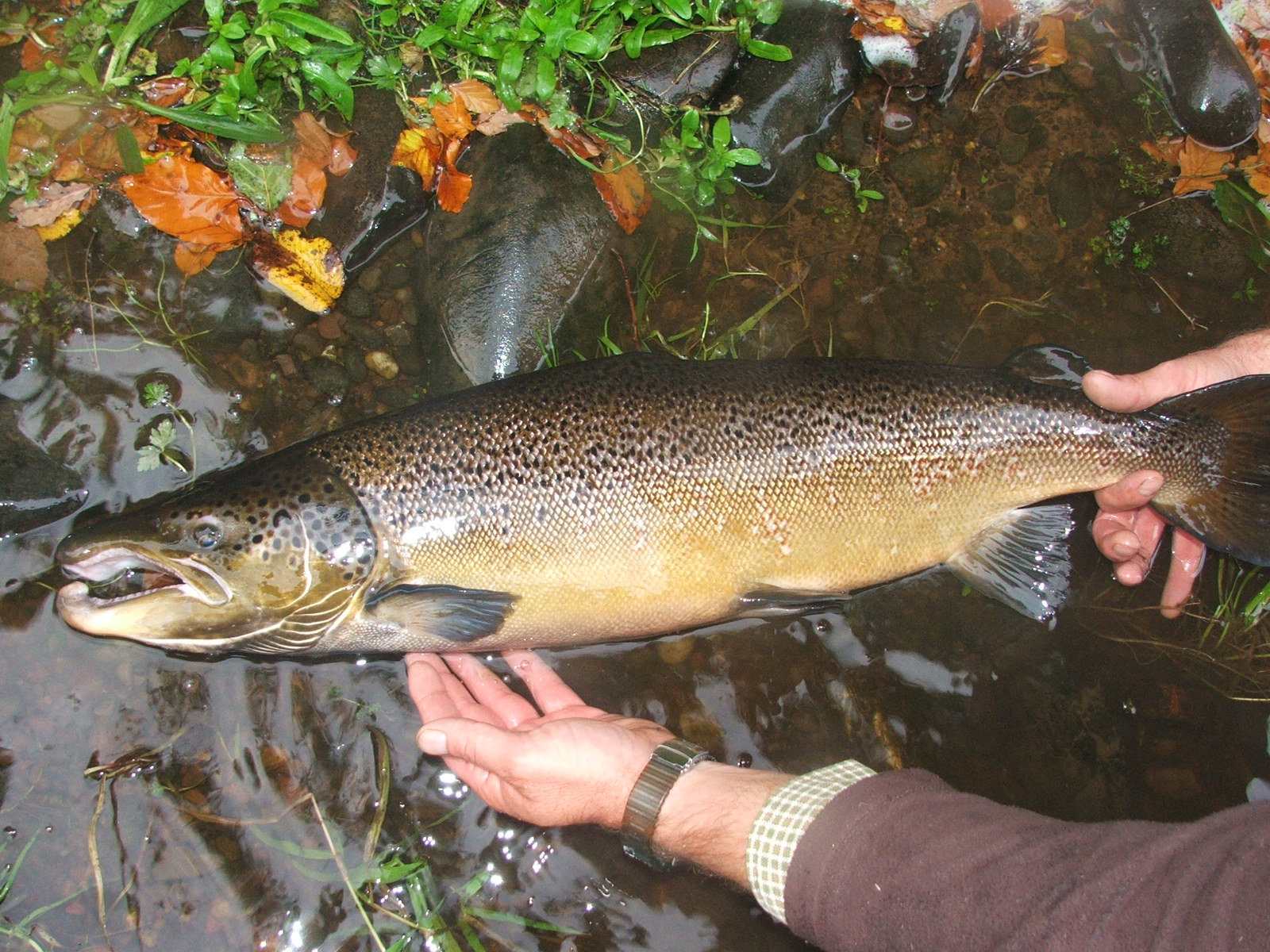