Green Engineering on the Girvan _progress since April 2016 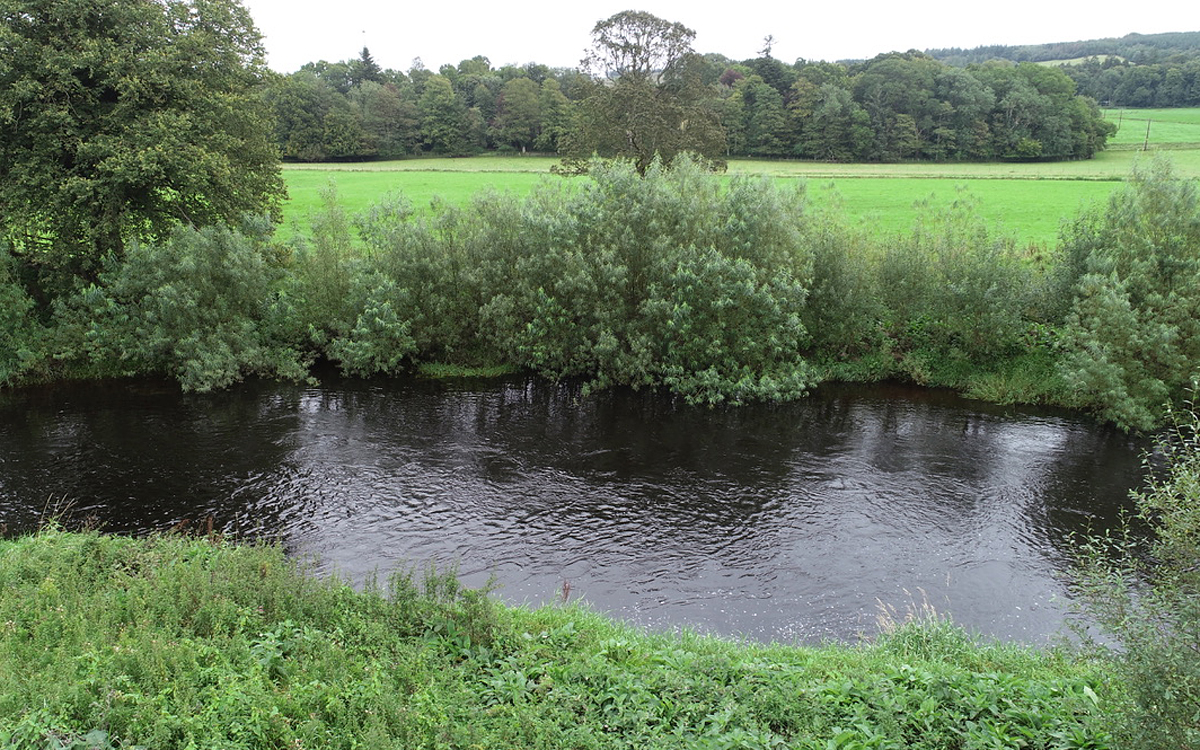 These trees were the upper limit of our intervention and they have developed well allowing the bank to stabilise and sediment to rebuild the bank behind as it drops out of suspension during spates. Gorund levels have increased by over 1.2m since the willow faggots were installed and rooted in 2016. The bank behind where thousands of tonnes of soil was lost into the river is now stable. Fish have cover and a steady supply of terrestrial insect food now and birds and other species use these trees too.

This morning we headed to the Girvan catchment to see how our green engineering  at Kilkerran was holding up. We installed several different techniques at Kilkerran to stabilise two massive erosion points that each stretched over 100m. At the time some suggested that the only way to address this was with rock armour and hard engineering but I think the results so far disprove that.

There has been a bit of erosion at Kilkerran and rather than leave this unaddressed, we will take steps to stabilise the two areas that need work. Both these areas are deep water and will require a slightly different approach next attempt. We will be working from a boat so watch for further updates. 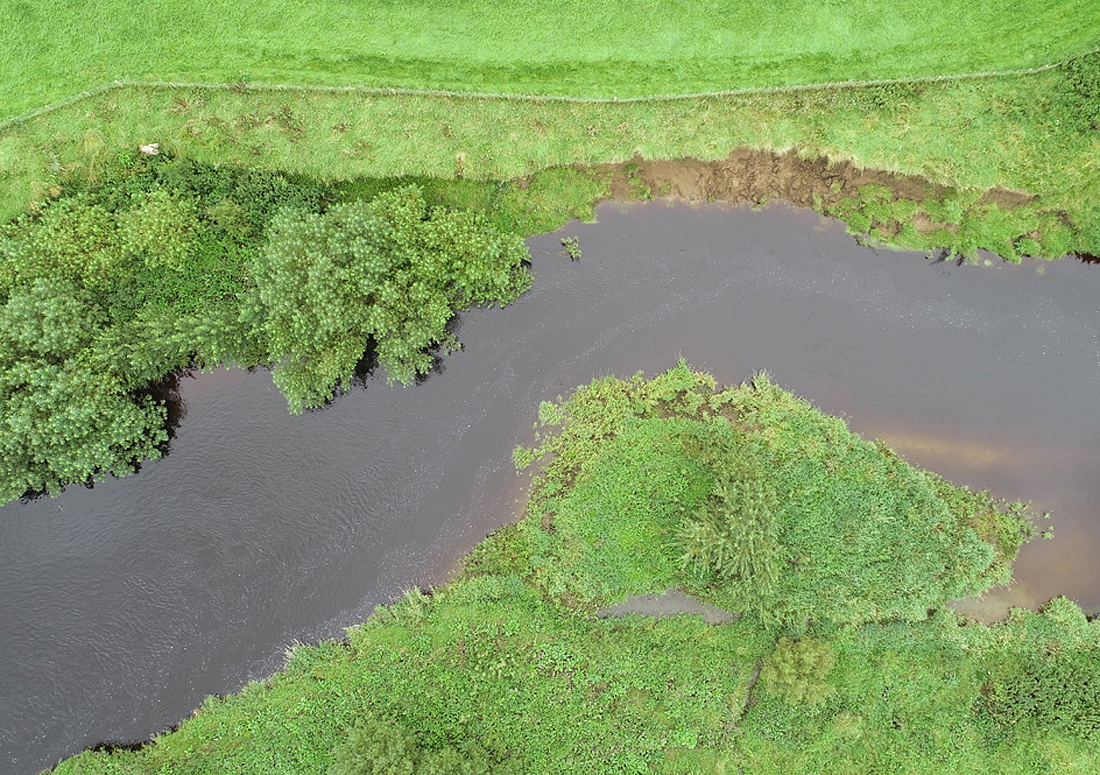 This is an overhead of the upper site we worked on. There’s a small stretch that continues to erode due to the build up of sediment and developing vegetation on the opposite bank. We have a plan to address this as soon as time allows.

Our fedges that link the livestock fence to the water’s edge have done very well and are now firmly established. They do require pruning as do some of the bankside trees but that was to be expected ad will encourage these plants to bush and thus further increase their effectiveness. 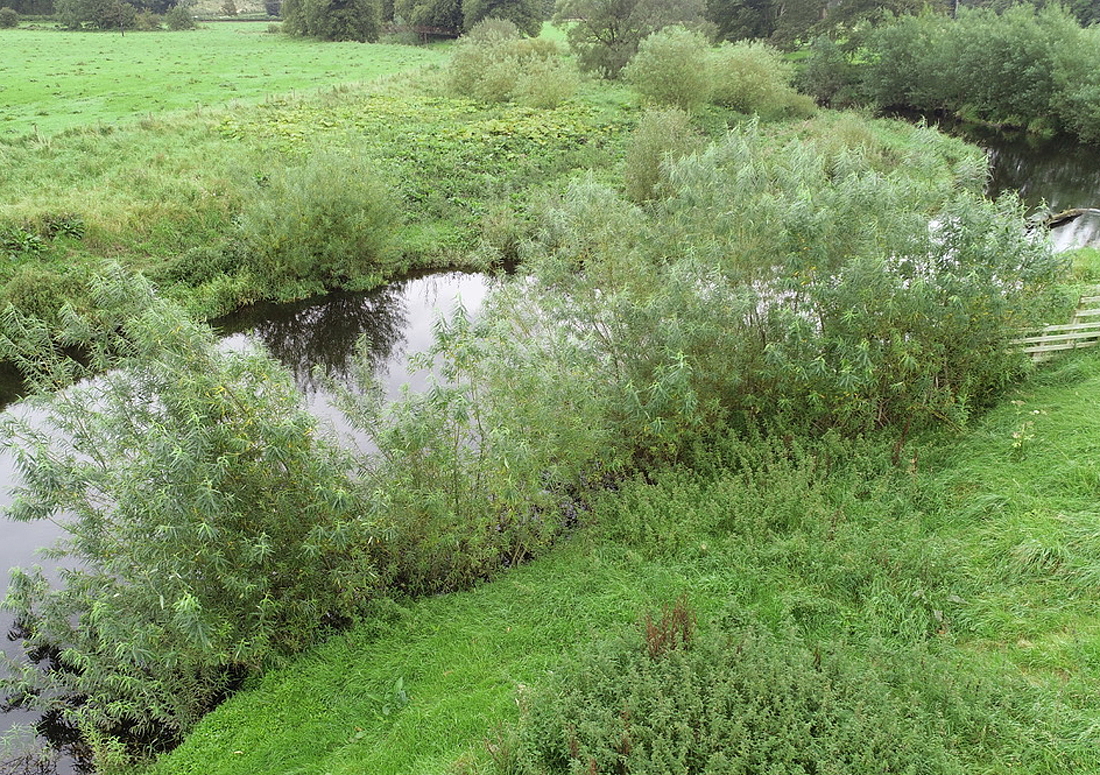 This ‘fedge’ links the fence to the water’s edge and excludes livestock. It overcomes the difficulty of fencing being washed away in winter spates.

Despite these small set backs, overall, the work has been highly successful and 4 years after the original installation of spiling and willow faggots, the difference is night and day. The syndicate members are reporting that the number of trout within the beat is fantastic. I’m not surprised as the cover has improved tremendously and silt released from the banks has largely stopped which will help spawning areas downstream that were coated in fine sediment. 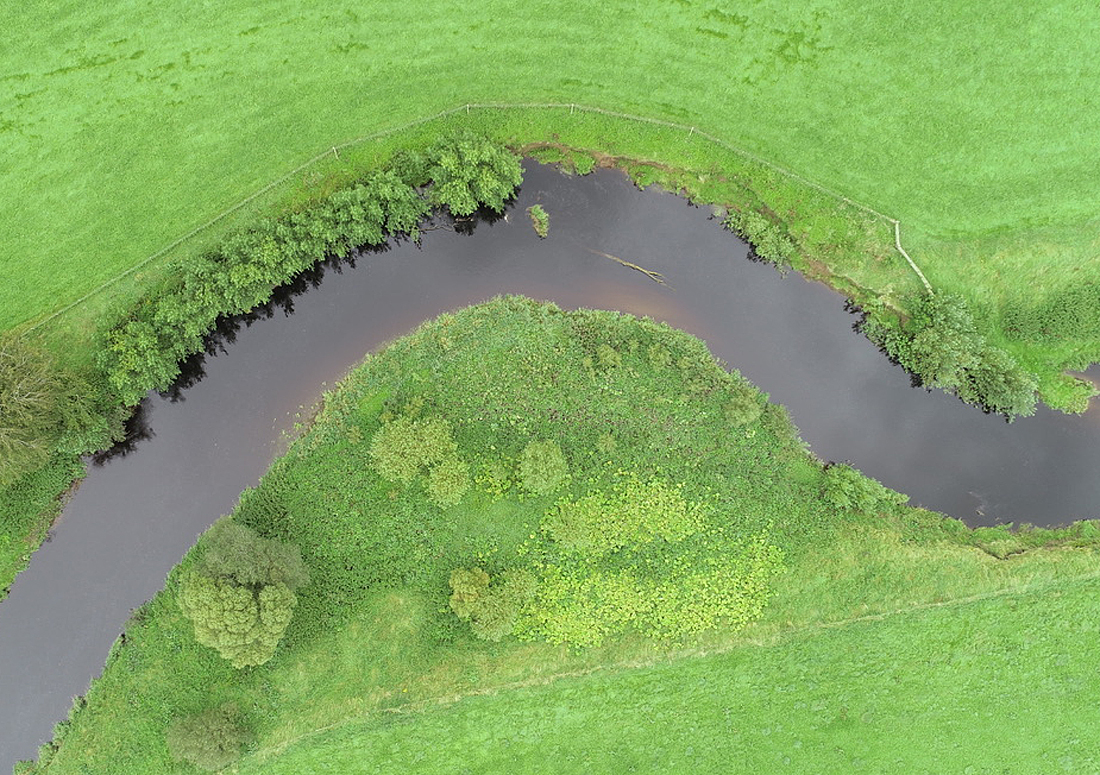 The lower section was around 120m long and is also stable after green engineering works. key to all successes was the exclusion of livestock.

We will get to these repairs as soon as possible. One thing is for sure there’s no shortage of material available to work with and we will prune our fedges and willow trees to keep them in tip top condition. 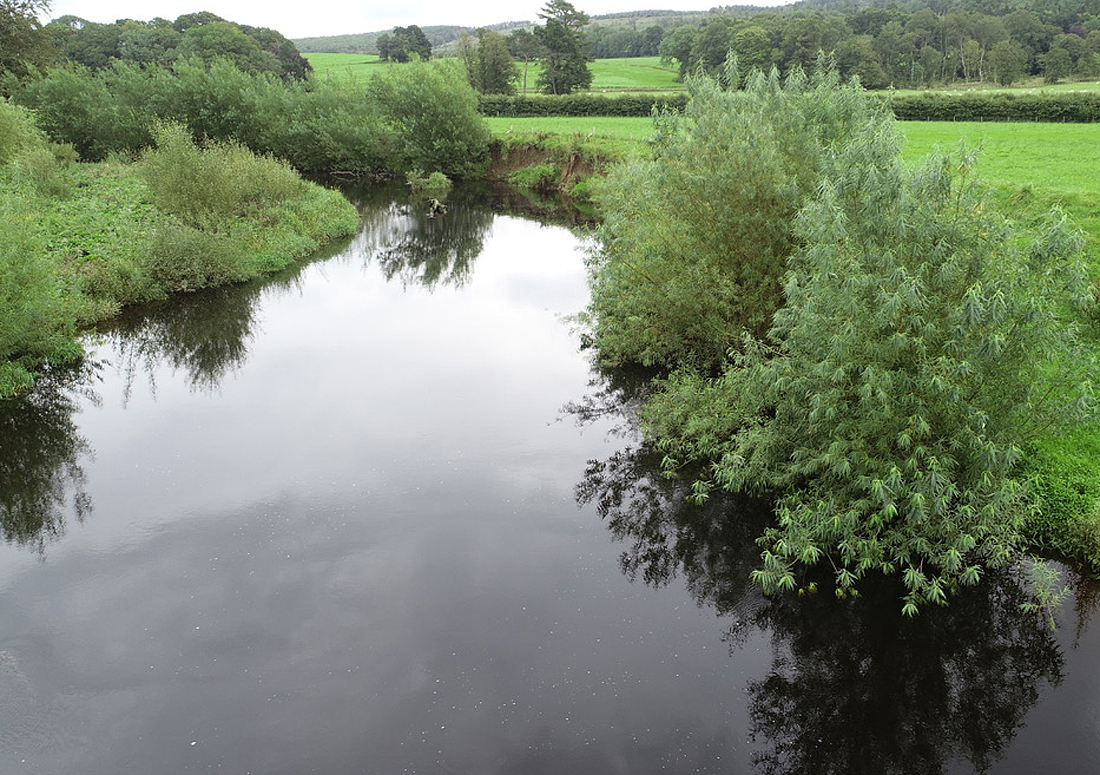 On the whole, things are looking good.

If you wish to see more detail of this work from as far back as 2011, just search through our blog pages for Kilkerran, erosion and green engineering and you will be able to plot the history and transformation.