The nice spell of dry weather provided excellent conditions for the work on the lower Girvan Dykes weir. The concrete works is now finished and the weir was opened today. The river was -1″ on the gauge today, about as low as it normally gets,  but there was still a good depth of water down the lower fish pass. 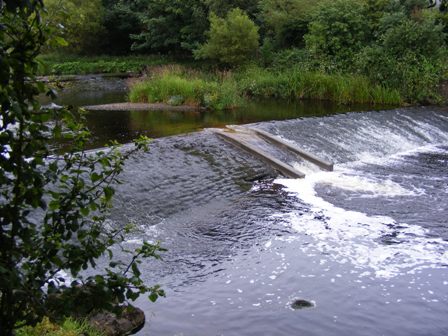 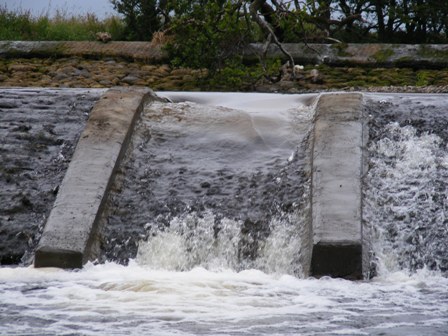 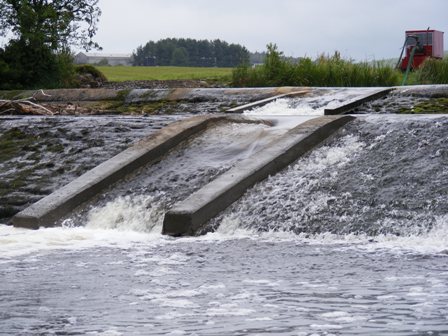 Hopefully these passes will allow the fish to distribute themselves over a greater reach in the lower river during periods of low flows, rather than congregating in the Millers Pool.