More Pollution: Warning: not for the squemish

While out and about over the last week or so, we have come across yet more pollution incidents. These ranged from a toilet waste pipe on the Kilmarnock Water to Agricultural pollution on tributaries of the River Ayr.

Below is an image of a toilet waste pipe coming from a premises in Kilmarnock town centre. The waste pipe was coming straight from the toilet and essentially dumping untreated human waste directly into the Kilmarnock Water. SEPA were informed and attended the incident. Scottish Water then carried out a dye test in order to pinpoint the premises in question. This has now been located and the owners instructed to attend to the issue immediately. 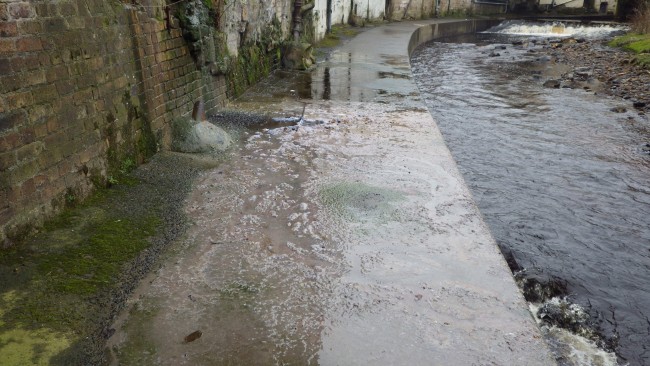 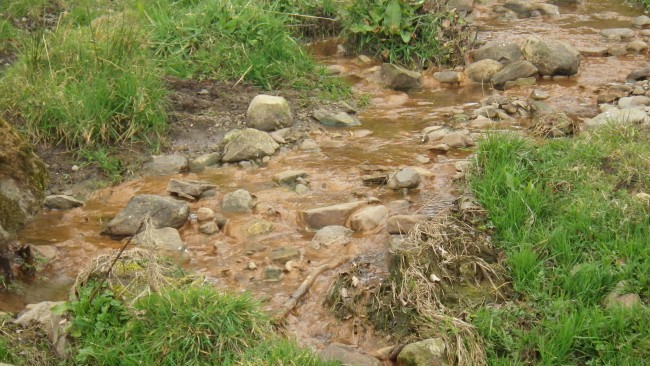 Pollution incidents such as these are always a concern and pose significant threats to fish populations. We are always willing to take calls reporting such incidents and attend where possible. All incidents should also be reported directly to SEPA on 01292 294000