On Thursday of last week myself and Muir were on the Ayr catchment carrying out electrofishing surveys on three tributaries of the upper Ayr. Our first port of call was the Ponesk, we began above the modified section to assess if salmon had made it this far up the burn last winter (we had a walk up the modified section of the burn last year around spawning time and noted a number of salmon present). 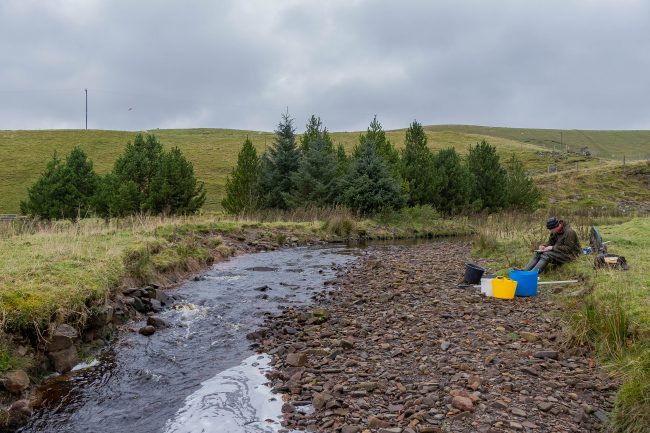 A site above the modified channel on the Ponesk Burn

Our first produced salmon fry and parr, this was unsurprising given the salmon observed in the burn last winter and the favorable spawning conditions that we had over last winter. With that said its always reassuring to find several year classes of salmon in important spawning tributaries. 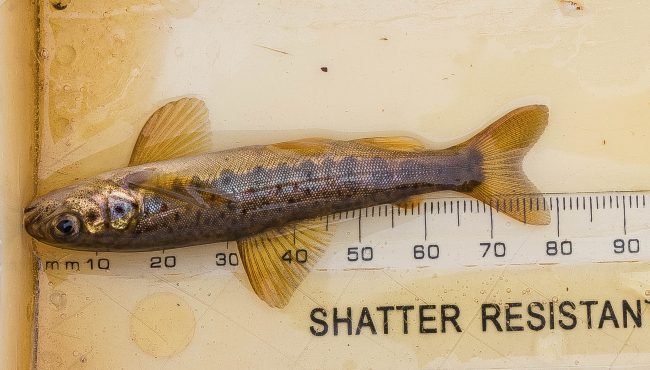 A salmon fry from the upstream site at the Ponesk Burn.

A salmon parr from the upstream site on the Ponesk Burn. 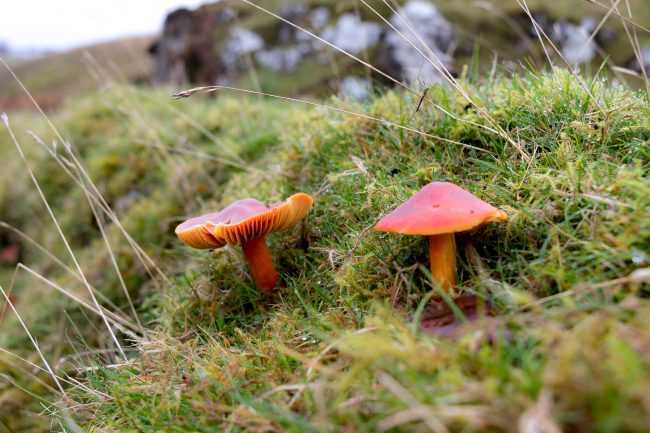 Scarlet hood aka scarlet wax caps growing alongside the Ponesk.

Our next stop was the Greenock Water upstream of the road culvert. Last years water levels were favorable and allowed some salmon to make it up through the culvert and spawn last year. Some of the invertebrates that inhabit the burn up here are very large, the stoneflies and mayflies we found indicate that the water quality up here is in good condition. There are few negative influences up here with the exception of some sheep and cattle grazing but this is at a low density. 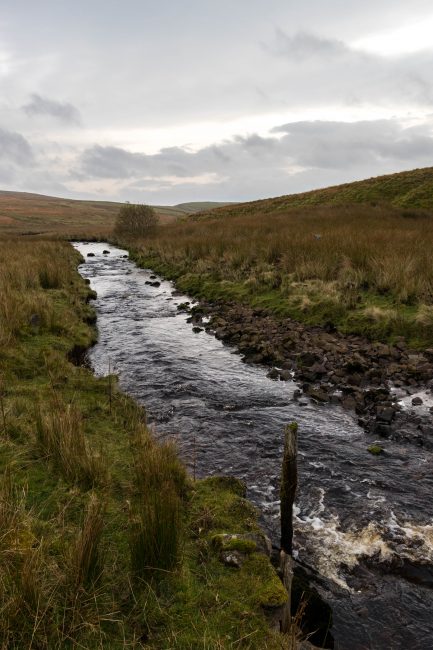 A couple of trout and salmon fry, note the large stonefly. 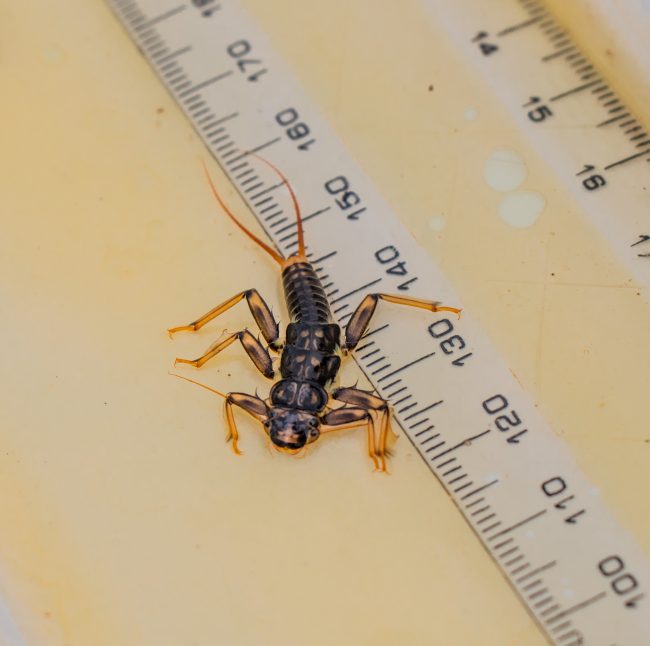 Following our survey on the Greenock Water we returned to the Ponesk to carry out a few sites in the modified channel. Our site close to the confluence with the Ayr produced a number of salmon fry however as we moved up into the middle of the modified section we struggled to find salmon fry. The substrates are still developing in this area and it will take time for substrates to work there way downstream. Whilst the habitat isn’t ideal at the moment it is certainly progressing in the right direction. There was a noticeable lack of invertebrates in this area as well especially when compared to the Greenock Water.

A selection of trout and salmon from the Ponesk Burn

Our final site of the day was in the Garpel Water that enters the River Ayr shortly downstream of Muirkirk. The Forestry Commission have planted many broad leaved trees on the land surrounding the burn in this area. It will be interesting to watch these trees develop into a young woodland. We electrofished through some promising pool, run and riffle habitat that revealed salmon had spawned here last year. 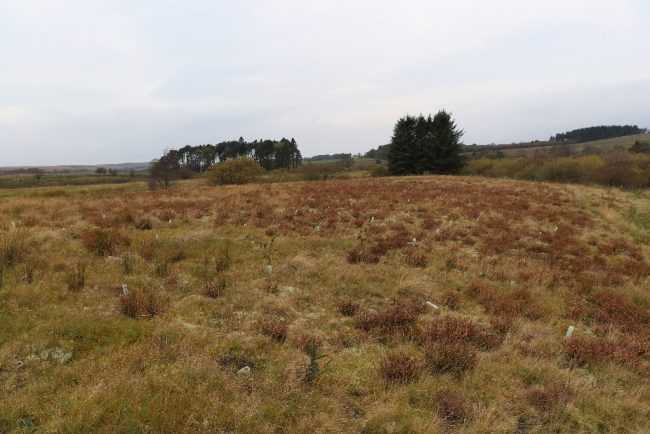 All the trees planted have vole guards to protect them from rodent damage. 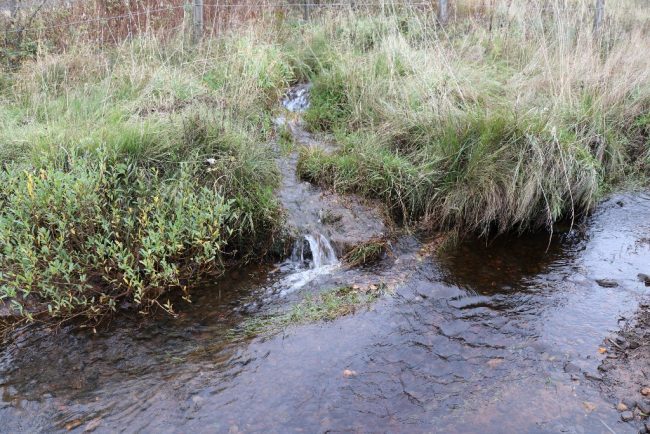 We had a quick check on the outfall from the Kames reed bed. All appears to be well and the water leaving the treatment works is (visually anyway) clean.