Coronavirus (Covid – 19) Preserving isolated trout populations that are under threat

Work to improve smolt migration is underway at Catrine 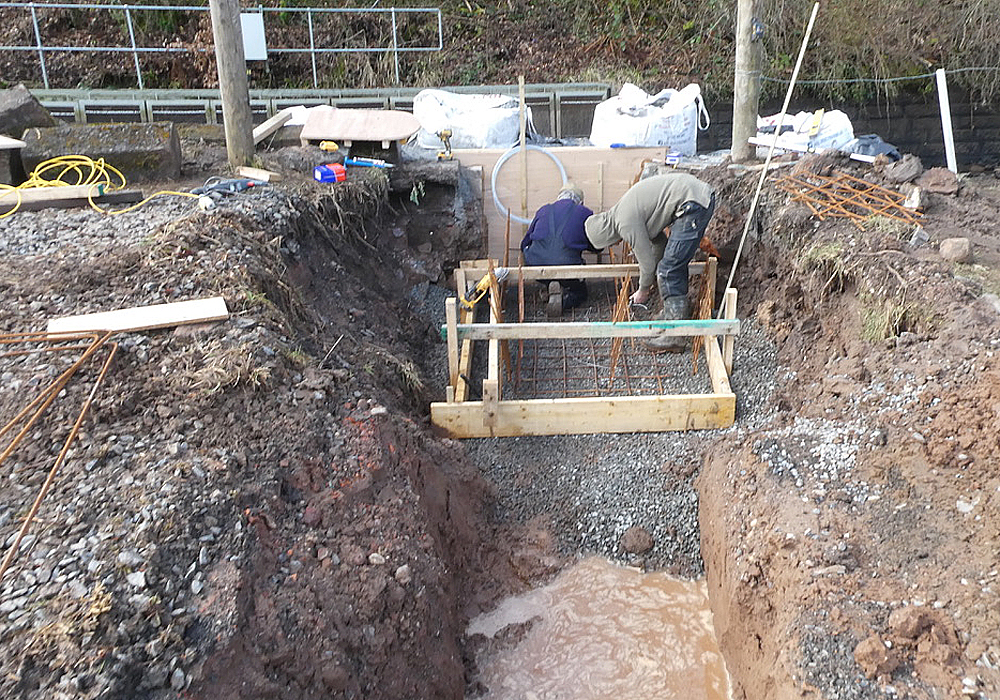 Construction is underway on the new intake

Good news is that the work required at Catrine to improve smolt passage is underway. ART supported by the DSFB pressed SEPA and Catrine Community Renewables to make improvements at Catrine Dam since the scheme was commissioned as the original bywash appeared to be unsatisfactory and while some alterations were made, smolts were still prone to delays in 2019. SEPA agreed and instructed improvements to be completed in time for the 2020 smolt run. 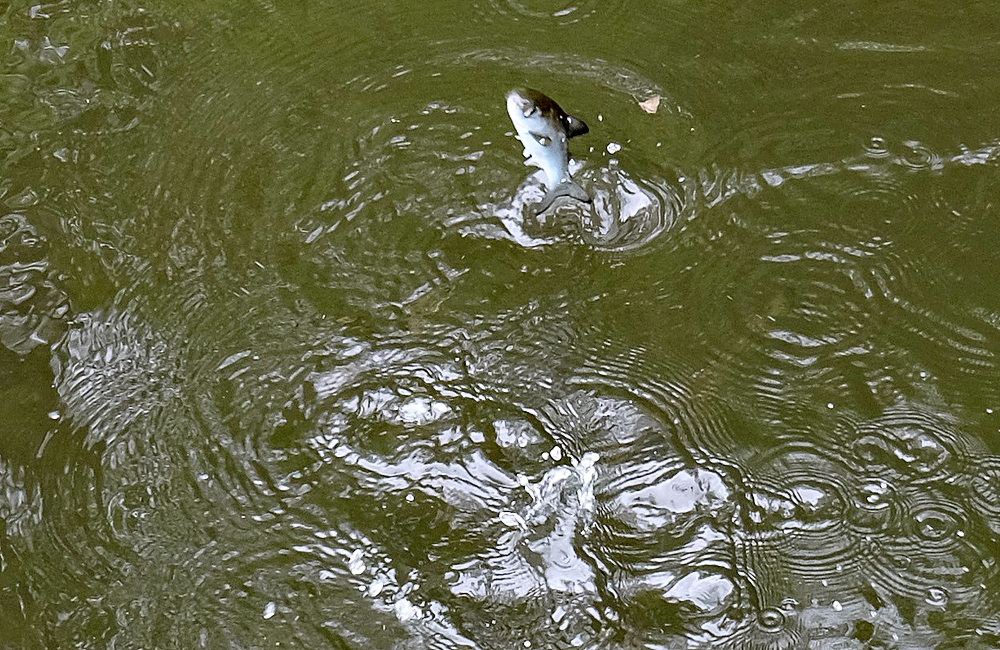 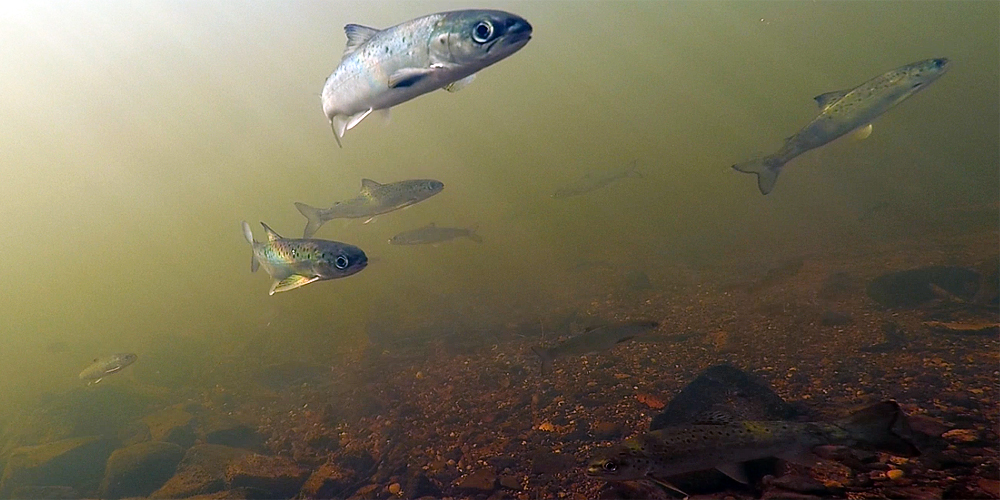 smolts delayed in the lade 2017

CCR have again taken advice from a dedicated fish pass specialist and are now in the process of having a new chamber, new bywash pipe and upgrade to the old bywash pipe installed. The two bywashes will function similtanoeusly. Reassuringly, CCR are also making provision for increasing the flow through this bywash from another pipe should it ever be required giving scope for further alteration without too much disruption. This is a sensible precaution recommended by Robin Wilson of the DSFB. 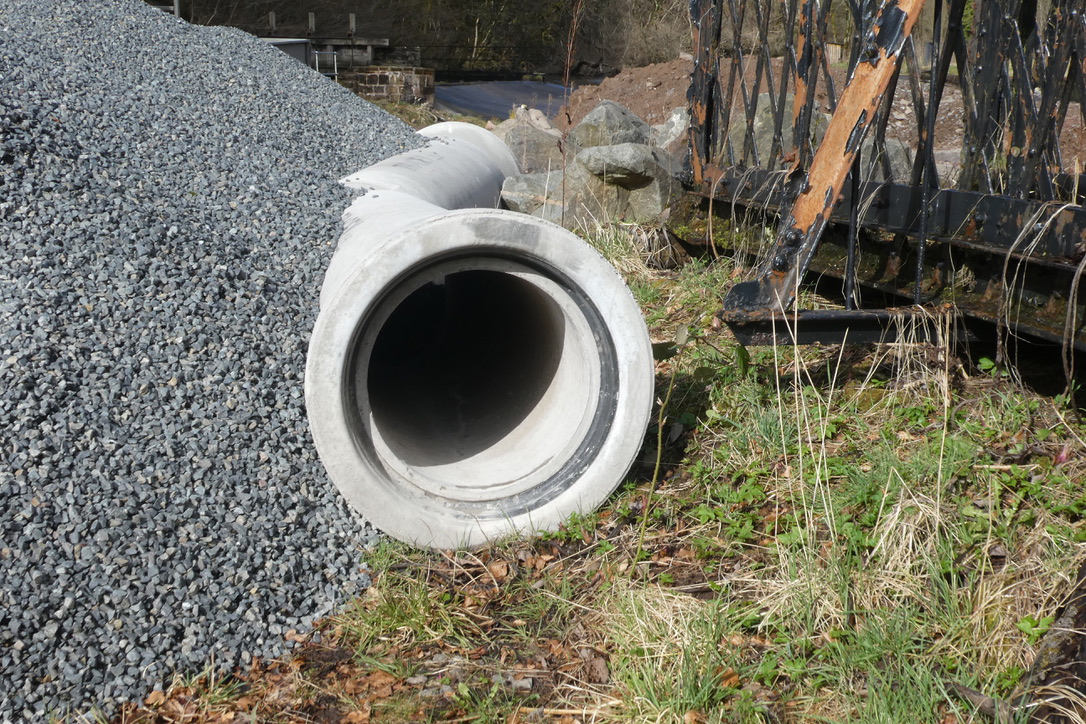 This morning we received concerns over the impact of draining the voes on birds but hopefully as this is just in advance of their breeding season, they won’t be disrupted too much. Lamprey ammocetes (pre emergers) we hope will survive in the silt and sediments particularly if they don’t dry out. Any fish and eels in the voes were hopefully washed downstream as the voes were drained. Our attendance was not requested so we can only hope all got away ok. 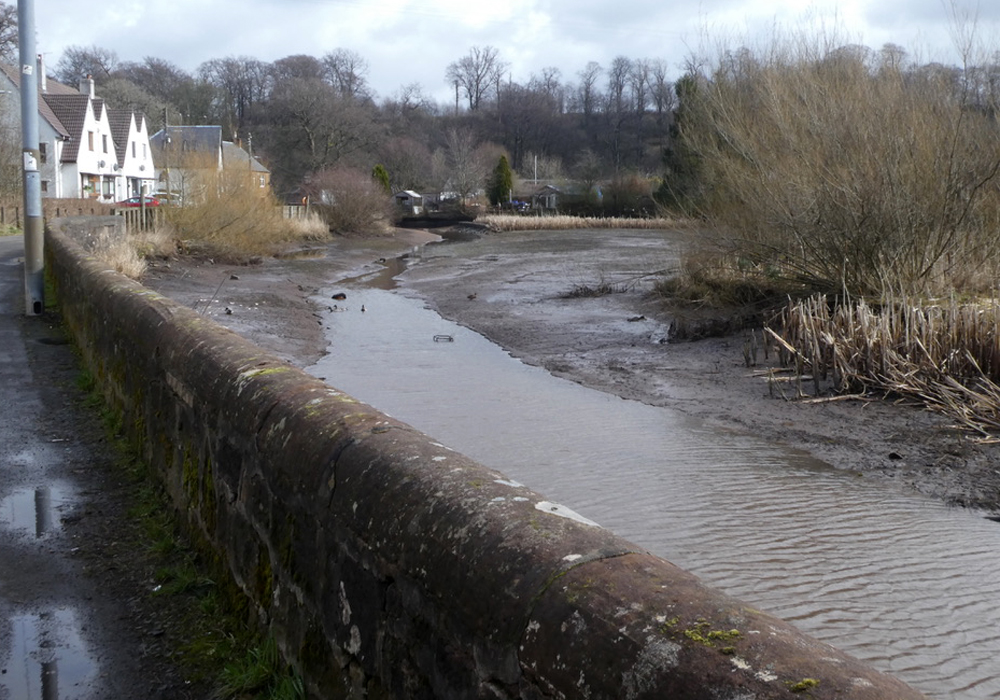 The voes have been drained while work progresses.

The fact that this work is underway is recognition that our concerns were valid. It may have taken some time for all to agree that improvements were necessary but at least we are now all appear to be in agreement and moving forwards. I hope this will positively benefit the river and fish population and of course is in everyone’s interest to have effective solutions in place.