I don’t want to say too much here as we await SEPA’s response to a pollution incident that occurred in the Girvan catchment yesterday but what I can reveal is that a large number of trout and juvenile salmon have been killed in a tributary. The source of the pollution was traced by ourselves to a very narrow area and we have informed SEPA of our findings. 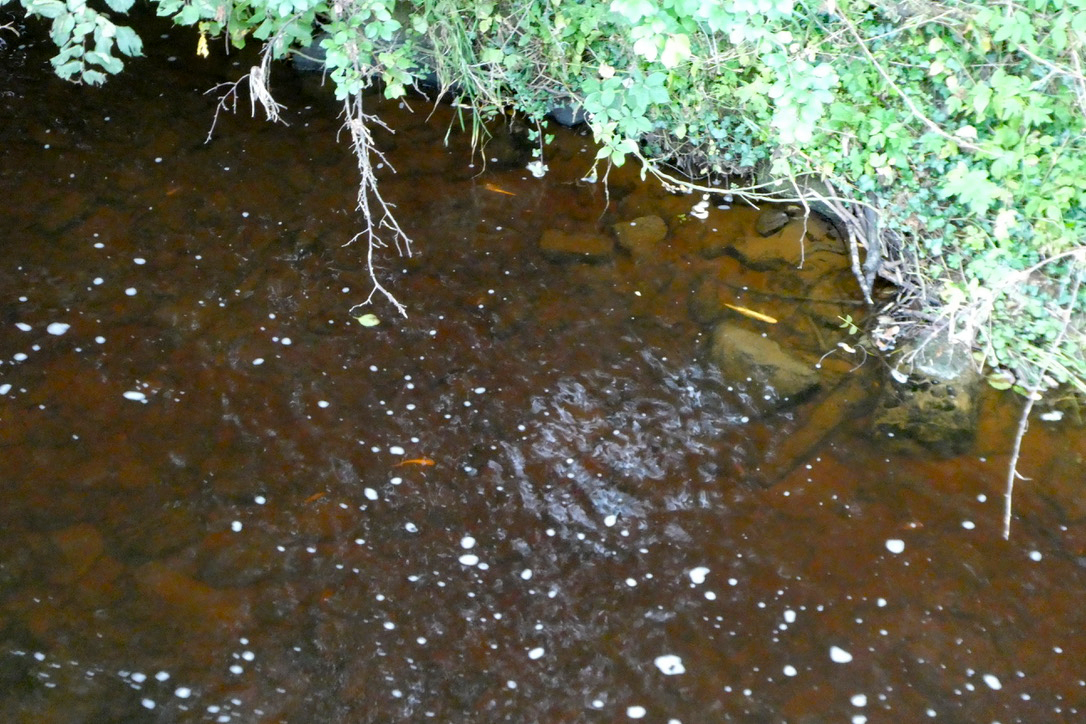 5 Dead fish in a single small pool. The affected stretch is several kilometres long. The number of fish killed could run into thousands

We do know that Tommy Thompson from the DSFB reported the incident to SEPA last night and ART were informed too but unfortunately we didn’t pick up the message until midnight. SEPA were unable to confirm when they would attend (if at all). ART were on site this morning and immediately pinpointed the source to a very small tributary burn. There are several potential sources and we’ve spoken to SEPA today and alerted them to where we think they will be able to locate the cause. It shouldn’t be hard to check invertebrates and water samples to see if they can narrow it dow to a single point source. Unfortunately due to COVID 19, there’s no guarantee SEPA will attend and the duty officer I spoke to was awaiting a decision from their manager…. some 16 + hours after the first reports reached them! 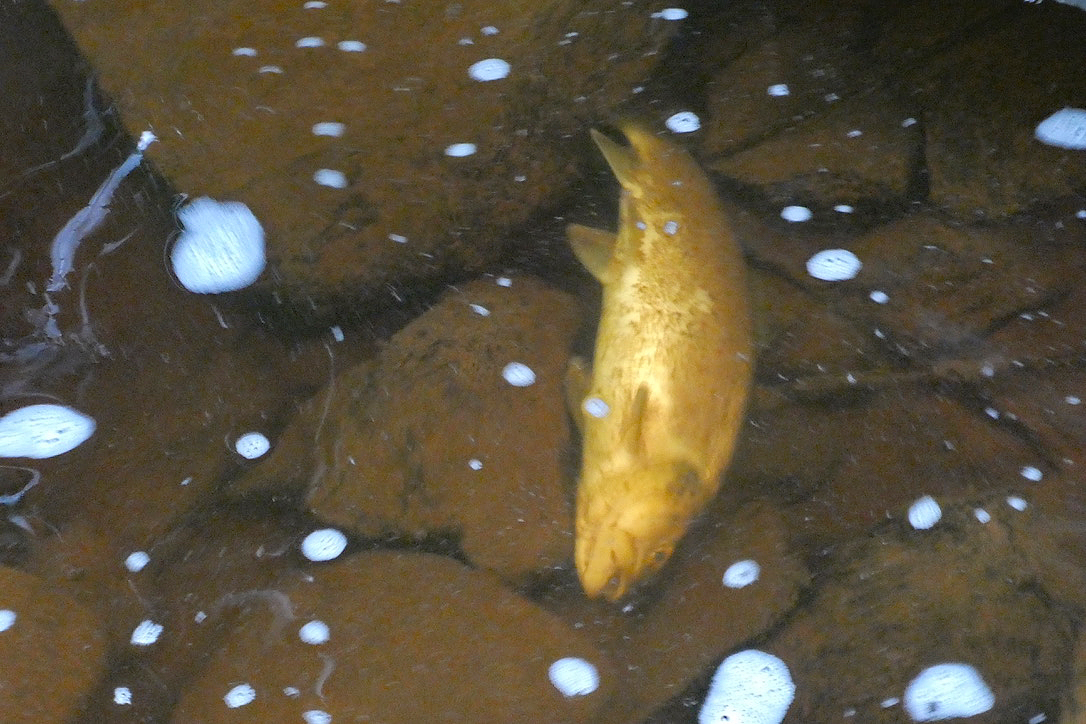 One of several good sized trout I saw dead. I estimate these fish have been dead for less than 24 hours

In the meantime, we will have to wait and see what SEPA does and finds. We have our suspicions but won’t say anything yet as I wouldn’t want to compromise any actions SEPA may take.