Finally after what has been a hard few days, we reached the end of the fish and fish habitat surveys required on the upper Garnock catchment today. We have one more survey of the pipe track to undertake later in the week but this has nothing to do with rivers or fish.

After Friday’s slog out to Garnock Spout and back, the trek over Brown Hill and Fuears Ward to the Paduff Burn near to the Blaeberry Craigs seemed like a stroll (on the way back at least). The upper Paduff  is very small but we managed a handful of trout and a frog for our efforts. The banks were covered with Blaeberries so the place is well named. 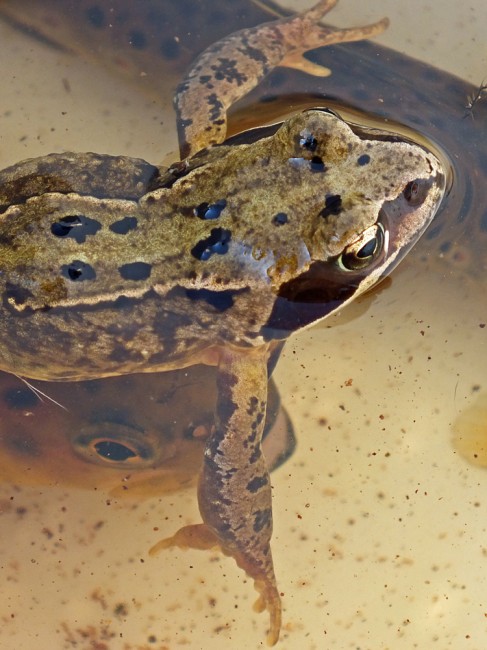 We headed back and crested Feuars Ward to see Paisley and Glasgow in the distance to the North and to the South and West we could see Troon and the Heads of Ayr through the haze.

Panoramic view of Glasgow to Kilbirnie

We came across a few waterfalls on the Pundeavon Burn earlier in the day as we surveyed the last remaining section necessary to confirm the upper limit of migration. There no doubt that currently salmon aren’t reaching the falls at Holehouse due to the fallen timber in the burn but this could be removed and allow them access to a further 650m+ of habitat. This would be one of the easiest ways to boost spawning and fish stocks in the catchment. 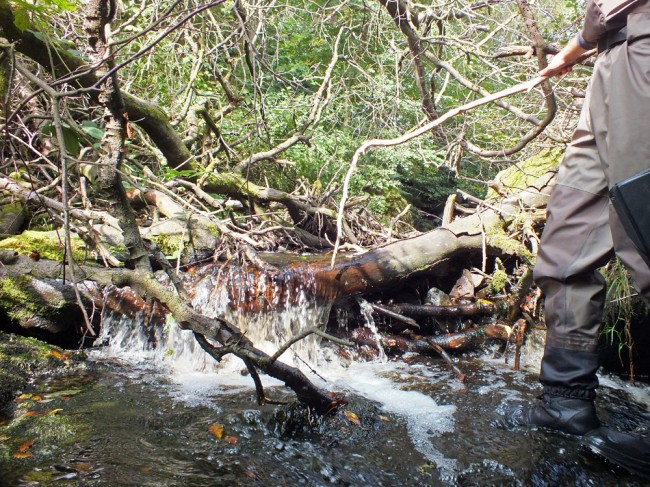 A small timber blockage that may restrict migration. Stone has built up behind this making it more permanent. 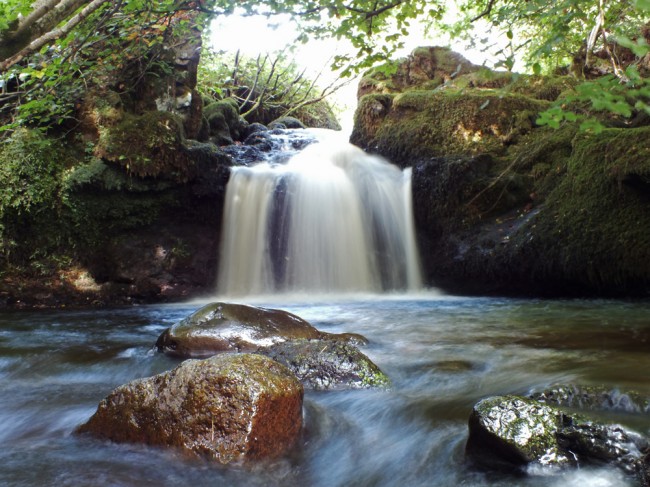 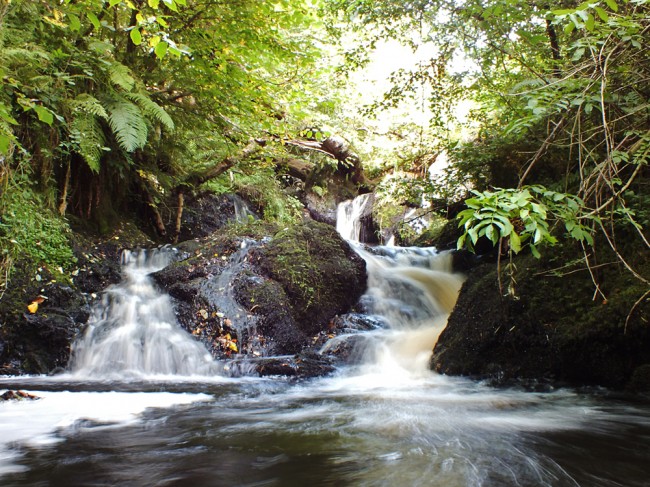 The bottom of a series of impassable falls

We now have much better knowledge of the fish population and the quality of the habitat of this area and the trout population is particularly impressive. It’s been a great opportunity to see some new areas and I thoroughly enjoyed the experience, once I got my breath back.