Follwing on from our last post from the 10th of October, the schools returned from their October holiday this week and we have been out and about with a couple of schools already this week. The Carrick education project focusses on introducing primary school pupils to their local stretch of river. Funded by Carrick Futures, Hadyard Hill and South Ayrshire Waste Environment Trust (SAWET) the project gives pupils the opportunity to learn about the fish in their river, the invertebrates that the fish feed on and why riparian trees are important for aquatic ecosystem functioning.

The project will be delivered to ten primary schools in the Carrick area including Colmonell, Ballantrae, Barr, Barrhill, Dailly, Crosshill, Girvan. Minishant, Straiton and Kirkmichael.

This week we have already been out on the river with pupils from Barr and Crosshill and will be visiting Barhill tomorrow.

The project is delivered over two visits, with the first visit introducing the pupils to their local river where we provide an electrofishing demonstration with a fish identification and biology/ecology workshop. Following this the pupils get the opportunity to get in the water and do a kick sample (invertebrate sample) with staff and teachers supervising. After the pupils collect their invertebrate samples we head back to the classroom which we turn into a laboratory with microscopes, magnifying classes and identification keys.

In a few months time we’ll return to each of the schools we visit to do some tree planting on the banks of their local watercourse. This will allow the pupils to plant their own tree and watch it grow over the coming years.

Due to the size of some of the schools, in some instances the whole school can get involved and yesterday we had pupils of all ages from Barr P.S with us on the Water of Gregg/River Stinchar 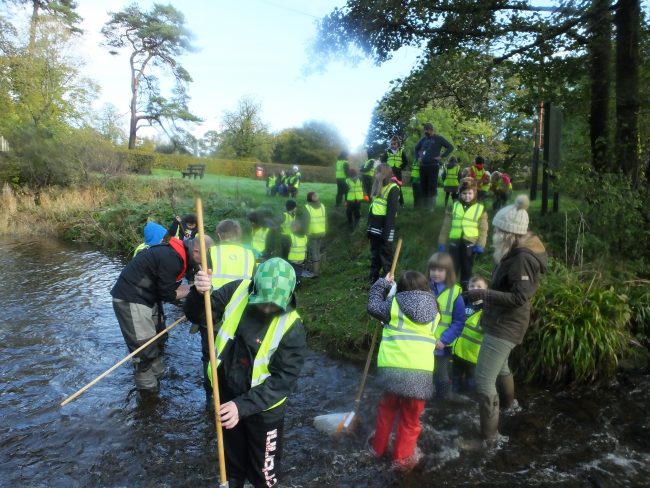 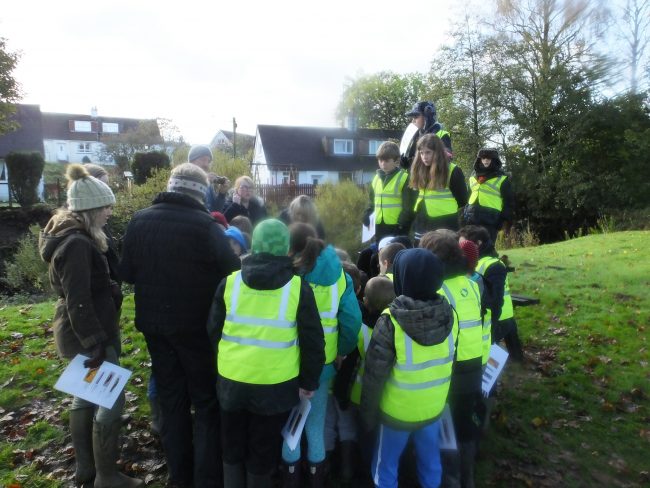 Identifying fish from the Water of Gregg including Salmon, Trout and minnows 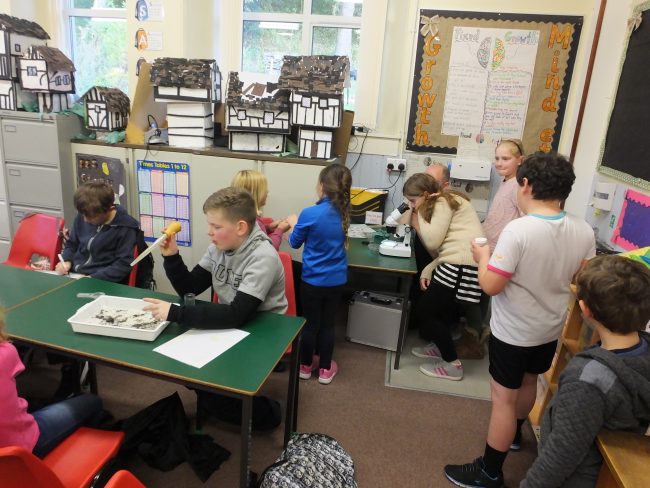 Classroom Lab where we identify the invertebrates found during kick sampling 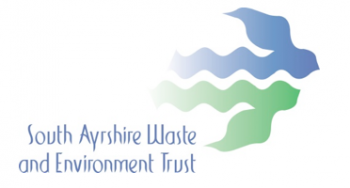