Water of Fail and Montgomerie Woods 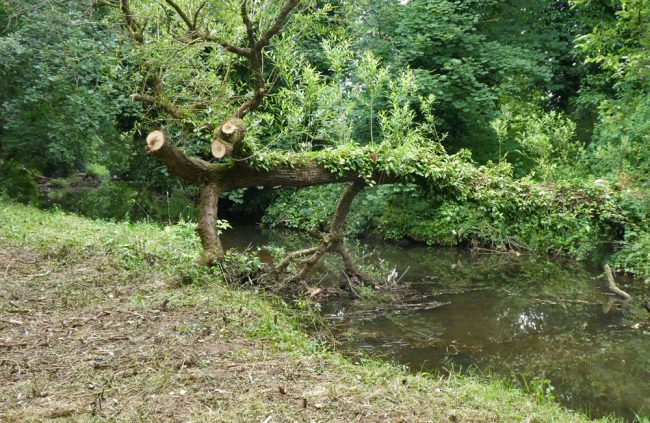 A sympathetic approach to clearing the river banks is welcolmed by ART. The volunteers have been doing a great job and made a huge difference to the area

The Water of Fail hasn’t featured much on our pages in the last few years and there’s a reason for that. Despite it being the second largest tributary of the Ayr up from the sea (after the Coyle) and 14 miles from the harbour, it suffers from bad water quality and its habitat is severely impacted due to a variety of reasons. There’s no projected improvement for water quality until at least 2027 and the fish population struggles to survive.

Recently it hit the headlines when the landfill at Tarbolton went into liquidation sparking fears of pollution arising from the coup. We used to electrofish it regularly but haven’t for a few years as without any investment to rectify problems, it becomes a monitoring exercise that just reaffirms the sorry and depressing state it is in. We opt to focus on progress and try to make these things happen where possible by targeting our efforts where there is a real chance of change. We tried to boost local interest back in 2008 with a steering group and the aim of developing a fenced path along the burn between Failford and Tarbolton. Our aims weren’t supported by all landowners at that point in time and the group failed due to a lack of interest. 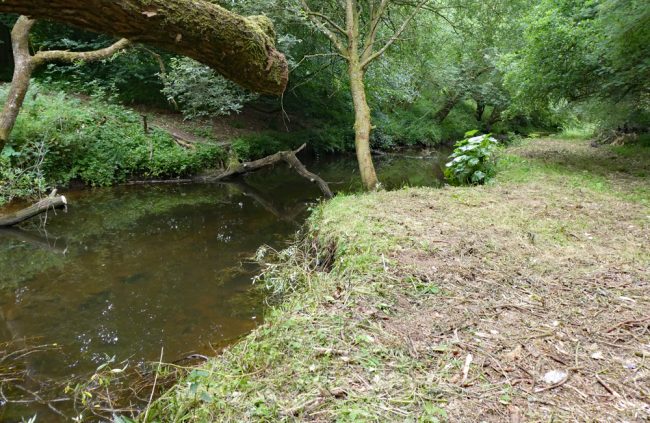 However, on a much more positive front,  in the last 3 years local volunteers from Tarbolton founded a woodlands action group and they are achieving some great things for the community. They have pulled tonnes of rubbish from the burn and cut overgrowth from paths around Montgomerie woods. While spraying Giant Hogweed, I took a walk along the path today and was pretty impressed with their results so far. I met their deputy chair last week and have offered our support and help and we will try to help them deliver some of their ambitions …such as a new bridge to replace the collapsing structure near Parkmill or elsewhere nearer Failford if we can link a path up. 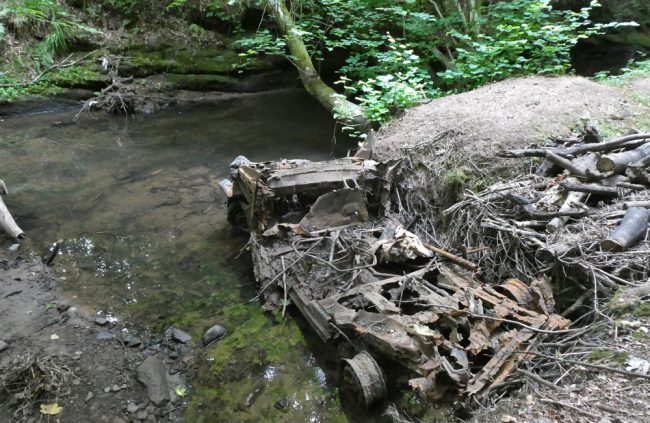 One of two stolen and dumped cars that have been in the burn for as long as I can remember. This novel approach to bank stabilisation may benefit from green engineering to help hide the wreckage and ART will be willing to help with that if they wish 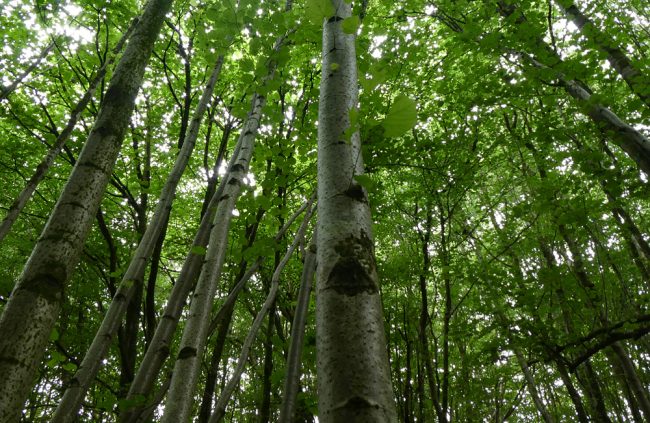 There are tall Aspen growing alongside the river and these aren’t that common in Ayrshire.

We will be electrofishing the Fail this year to check the current fish poulation just in case any problems arise from the landfill. I hope we can invite and get some of the volunteers along to see what we find. We occasionally found a salmon fry or parr near Coilsfield and a very rare grayling too which rather confused us considering they prefer good water quality. 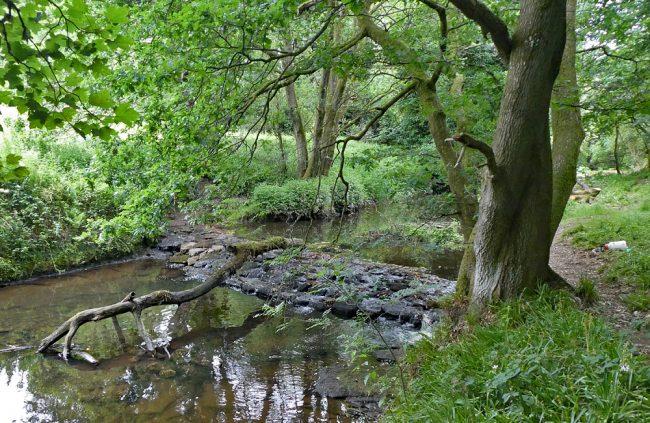 One of two old weirs that back up water into pools but also causes fine sediment to coat the burn bed. We will have a chat with the volunteers and group about how this situation could be improved. Balancing what’s right for the ecology and river function with those that use the water is important

The photos in this post were taken in Montgomerie Woods today. Its a lovely walk alongside the burn and hopefully none of their efforts will be trashed by thoughtless vandals. The entire woodland is walkable with paths cut through the area. We’ve tackled the Giant Hogweed in the last few weeks so that should be dying off until next year at least. The new bridge built by the volunteers at the Tarbolton end is a great asset. We’d like to congratulate the volunteers on their excellent work so far and I hope we will be able to help and contribute with their work in future. Perhaps this renewed interest by Tarbolton residents will help spark SEPA into action to tackle some of the sever problems that need addressed further upstream. Time will tell.

I have again highlighted to SEPA , the sewage outfall in the woods that runs to the burn. It doesn’t appear to us to be adequate to cope with the volume that’s discharging. It stinks and can be located easily from over 100m away. If these sort of issues can be addressed and those upstream, this wee burn could once again become an important spawning burn for the Ayr. That’s our ambition and goal.