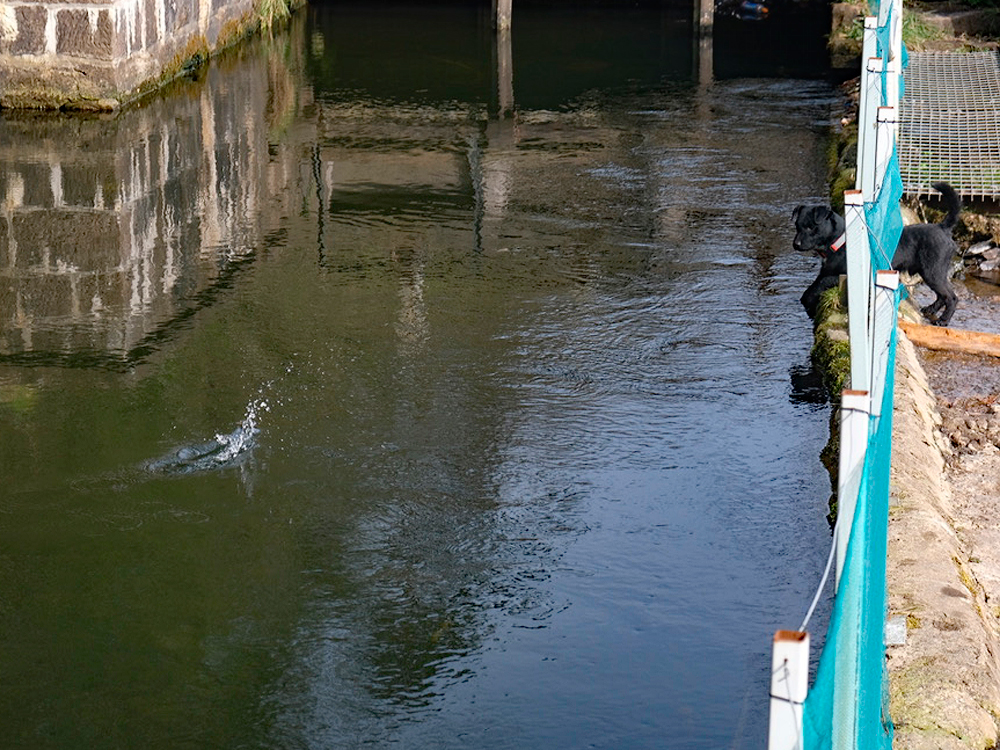 It’s that time of year again when the dog and the biologists become preoccupied with monitoring smolt movements. Great fun for the dog but a source of frustration and disappointment for the owner!

The smolt run is upon us again and we are seeing numbers of smolts increasing at Catrine Dam again this year. Since the small amount of rain we had last week, numbers are steadily increasing between penstock and lade and it seems only a matter of time until we will be facing a repeat of the 2018 and 2017 situations where thousands of smolts were held up unable or unwilling to continue their downstream migration through the by-wash arrangements.In current and previous configurations, there just doesn’t appear to be adequate attraction flow to encourage smolts to take that route. 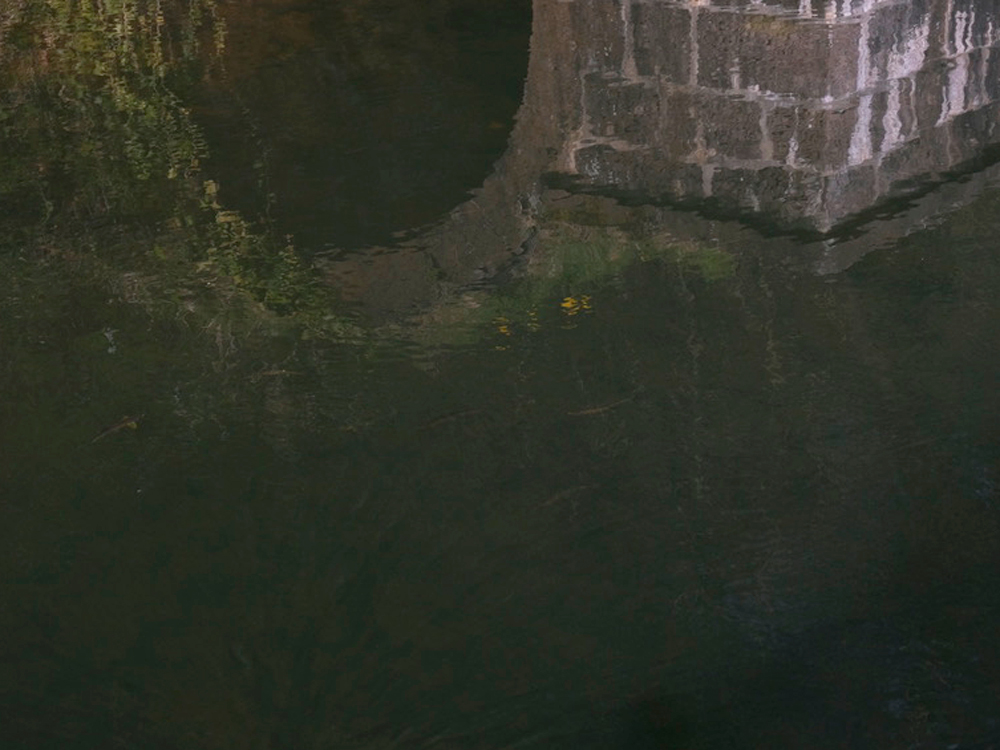 The number of smolts in the lade isn’t yet at anything like we’ve seen in previous years but if there’s any rain at all, smolts will increase wiithin the lade rapidly and should the low water levels continue, there’s again a risk that predation, damage and disease will also increase as it did last year.

Another recurring issue is also evident and that is that the screens are not entirely smolt proof and we’ve seen a few smolts on the voe side of them already this year. This means those fish have no way back to the river to continue migration and are effectively lost. 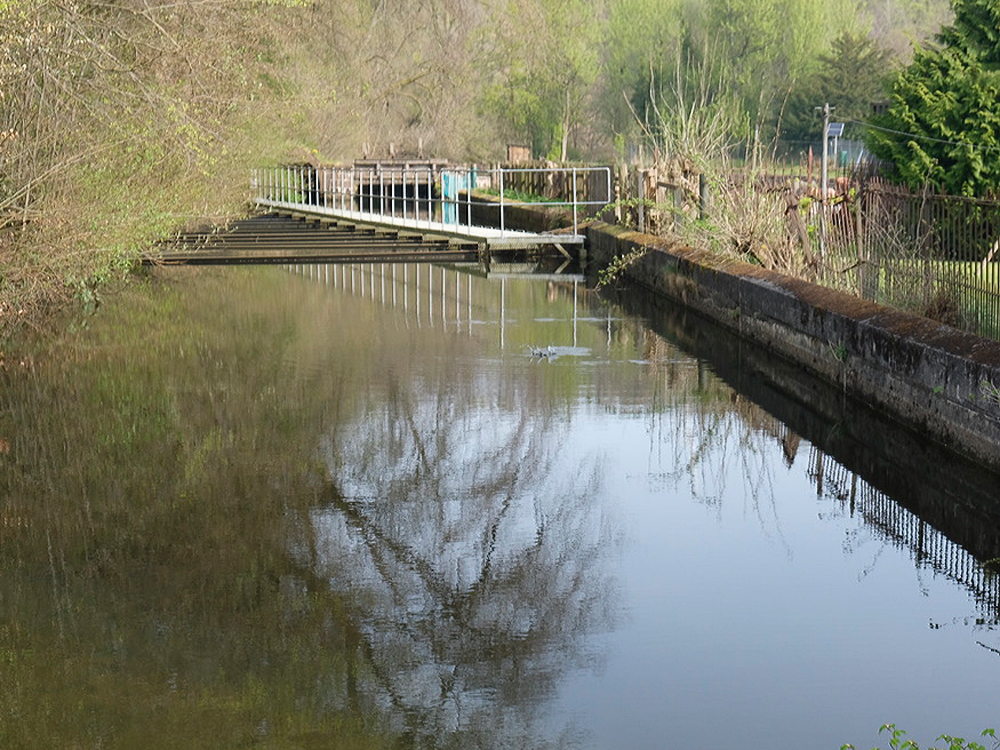 A smolt rising on the wrong side of the screens. Proof that the screens are not fit for purpose. There aren’t many in the voes yet but that’s only a matter of time if the build up continues as expected.

ART will now contact SEPA as a matter of urgency seeking an alternative strategy to protect this years smolt run as we can’t stand back and allow the delays that happened in the previously two years to repeat again this year. 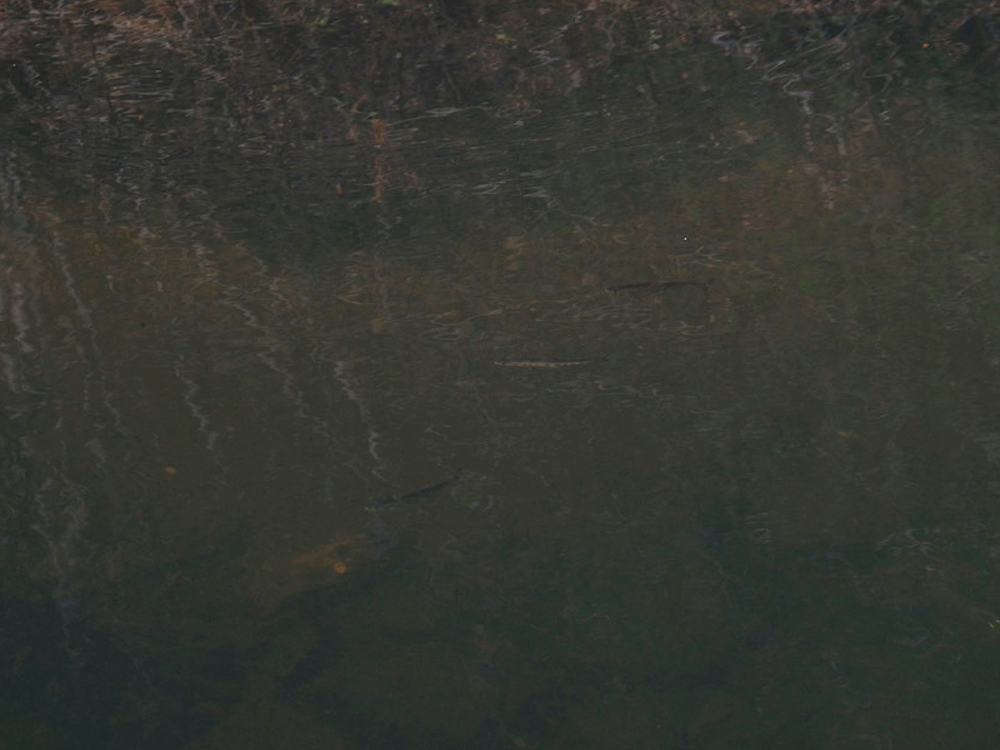 There were smolts all across the upper end of the lade but photographing them is difficult due to the reflections. It is impossible to count the numbers held up under such circumstances and it would be best that they never reached the lade and continued downstream without delay.