We make this very sad announcement of the sudden death of Tony Donnelly, who had recently taken up the post of Board Director at the Cromarty Firth District Salmon Fishery Board. He died very suddenly after being taken ill at home. Tony was 35 years old. 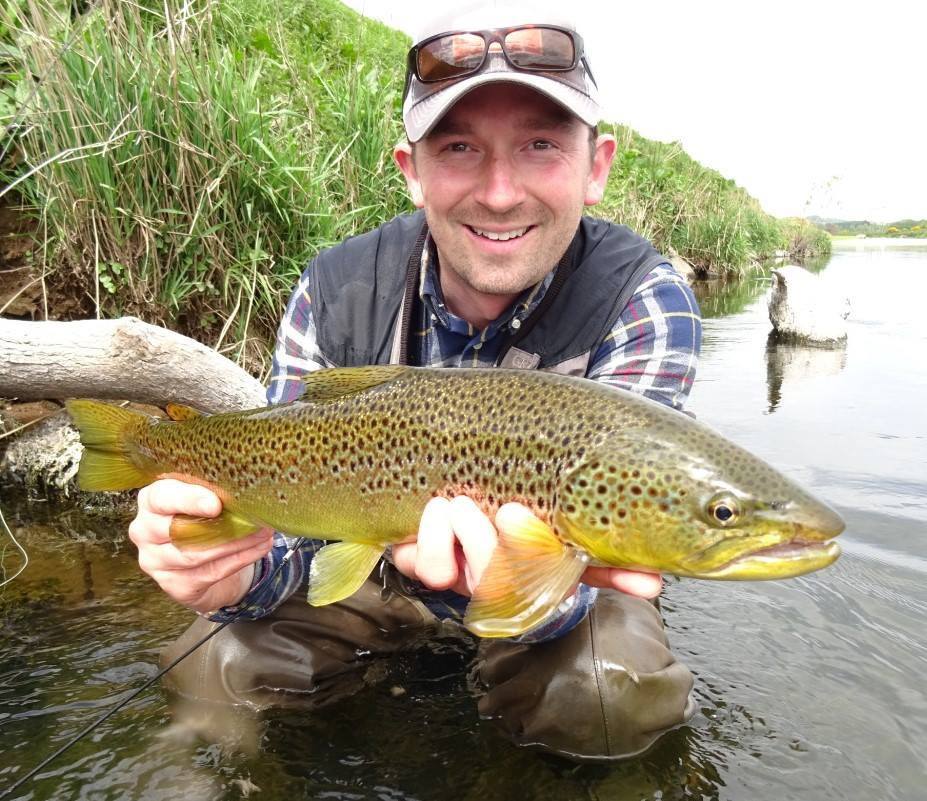 Tony had recently taken up his post as Director of the Cromarty Firth District Salmon Fishery Board. He moved to Cromarty from the Annan and before that was Fishery Manager at Chew Valley, and biologist at Argyll Fisheries Trust and an EPO with Lochaber Fisheries Trust working on Aquaculture issues and monitoring. His love of trout fishing as a boy developed into his career and he fished at international level in various competitions while working in England at Chew Valley before settling into the Annan where he caught many monster brown trout.

Tony was one of the first biologists I got to know back in 2008 when I first met him in Lochaber. He was always passionate about his work and fishing and we often discussed common issues that we faced in the course of the job. He was wise beyond his years and was a man of integrity that called a spade a spade.

Out thoughts and condolences go to Tony’s wife, his young daughter and family. Such a sad loss.

Donations in memory of Tony may be made to the British Heart Foundation and the Scottish Air Ambulance.