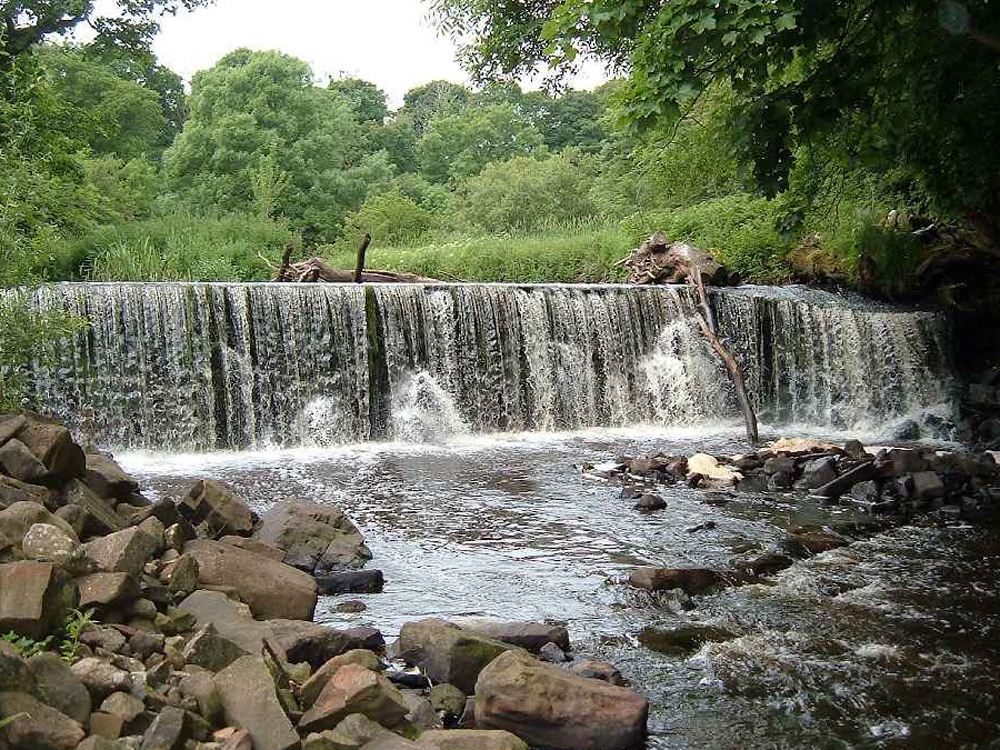 Ayrshire Rivers Trust in partnership with the Scottish Environment Protection Agency undertook a project to ease fish passage problems on the Lugton water at Sevenacres Weir. The Lugton is  a tributary of the River Garnock.

Sevenacres weir was a vertical drop structure with a head of approximately 2.5 metres. Remnants of an old fish pass were visible on the left bank, but this had collapsed some time ago. The weir was a complete barrier to the upstream migration of migratory fish including salmon and trout. 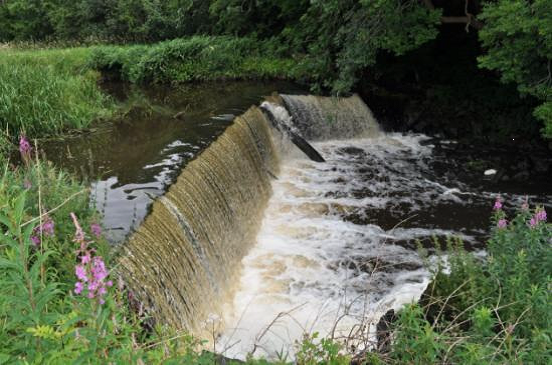 After assessing all the options, the only solution available at the time was a Larinier technical fish pass. A two flight fish pass of 23.5 m was required. This was duly designed and tender documents issued and returned. Work commenced towards late summer in 2018 with Covanburn limited appointed as the main contractor. Work was completed in 2019 and Trust biologists have since recorded juvenile salmon a few miles upstream during monitoring surveys. This has been a successful project and one that will deliver benefits to fish populations for decades to come. 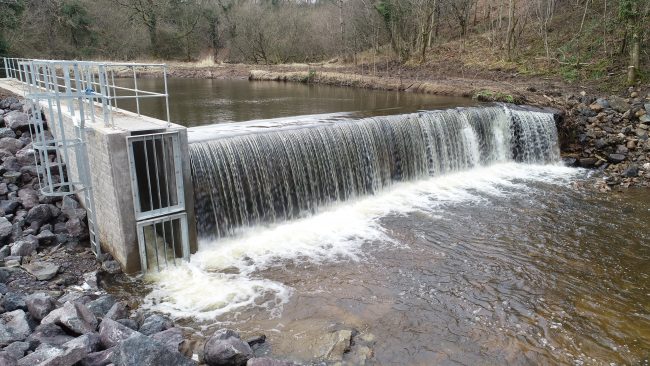 In conjunction with a further fish pass, installed by North Ayrshire Council at Garden dam within Eglinton Country Park, over 70km of additional habitat has been opened up for migratory species.

Funding
All funding was from the Scottish Government’s Water Environment Fund.