As per my previous INNPS update, ART managed to secure funding from a number of sources which has allowed us to continue with Giant Hogweed control in 2016. Contractors are currently controlling Giant Hogweed on the the following catchments:

The Garnock has already been completed and contractors are making good headway on the Ayr and Irvine catchments. We will be dealing with the small areas of Giant Hogweed on the River Doon next week and will commence control on the coastal burns in the next week or so. 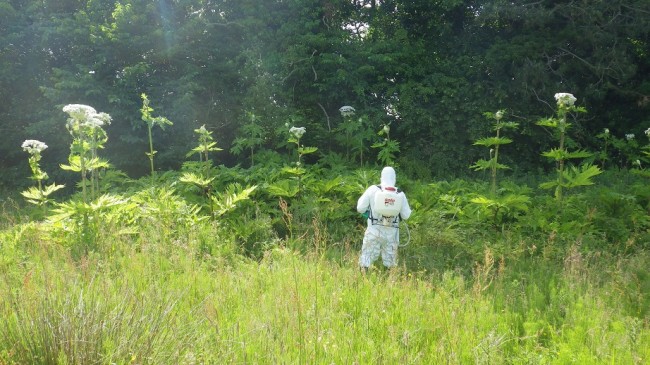 Recently we have discovered four instances of another INNPS. Skunk Cabbage has turned up in four locations across Ayrshire at a very low level which will be easy to control before it is allowed to spread. We have found one plant on the Culroy Burn (Doon catchment), one plant on the River Girvan, four plants Caaf Water (Garnock catchment) and six plants on the Kilbride Burn which is a coastal burn in North Ayrshire. ART have produced a guide to this the INNPS which is attached. Anyone coming across this plant should report it to ART on 01292 737300. 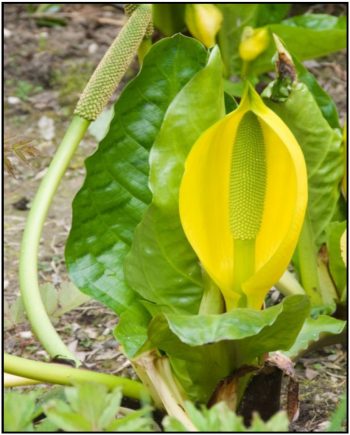