The first spate in May takes the smolts away

Total rainfall so far in May is just 2.4 mm (recorded in the middle reaches of the Ayr catchment). April had a total of 16.6 mm. Since the 18th March we’ve had a total of 24.9 mm or just over 1″ of rain. This isn’t good news for smolts that are assisted by a spates or at least a decent flow to help them downstream. 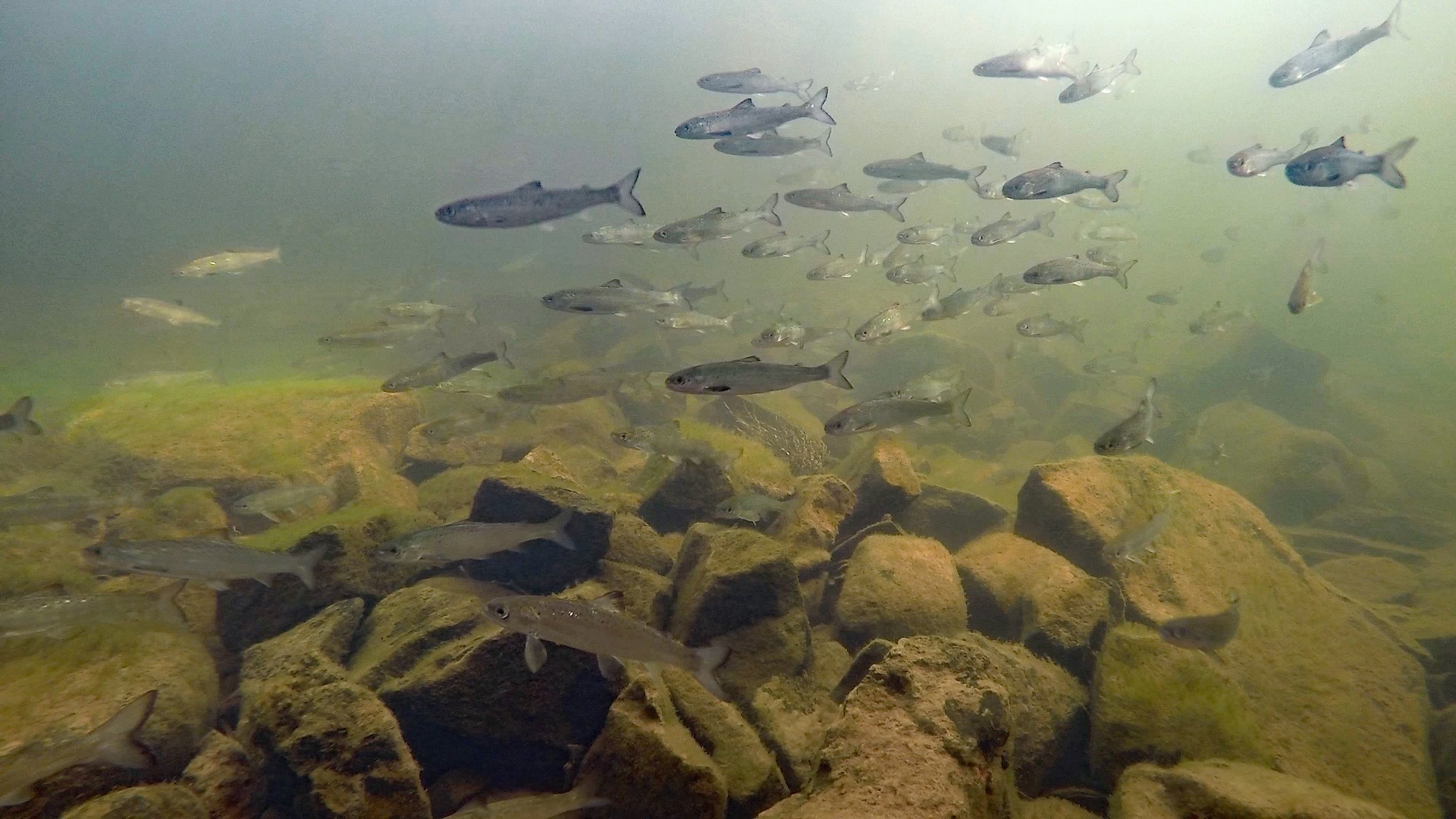 The River Ayr is currently flowing with less than 1 cubic metre per second through Catrine. The fish pass at Catrine takes 0.5 cubic metres per second and the remainder is passing through the two by-washes in the lade or escapes as leakage through the dam structures.

Rain if forecast for the weekend and hopefully this will be adequate to encourage all the smolts to take the opportunity to turn tail and head for the sea as quickly as possible.
Other rivers in Ayrshire are all showing their bare bones too and will benefit from even the slightest lift in water levels. If you visit SEPA’s water level pages, you will see from the hydrographs that they are all near record low levels. The traditional saying “The first spate in May takes the smolts away” relies on a spate coming at some point in the month and let’s hope we get one this weekend.

While angling remains currently suspended, there’s no doubt that given adequate water, a few early run fish will enter the rivers and push upstream to deeper pools. Hopefully once restrictions are eased and angling resumes, fishermen will return any these early run fish they encounter to help boost stocks of these most scarce and valuable part of the stock. Obviously Government conservation measures apply and must be observed accordingly along with DSFB guidance.

These extremely dry months are becoming the norm in Spring and over the last 4 years, there’s been an extended drought period each year here in Ayrshire as can be seen in the chart below. 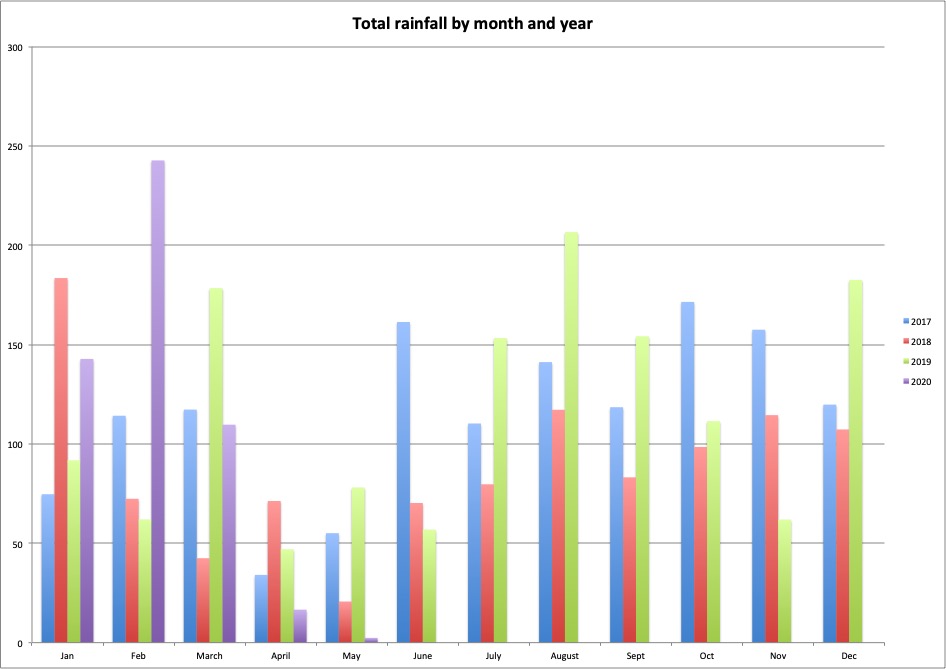