Last habitat survey on the Garnock

As I said in a previous post we were back for one last visit at the Garnock to survey the habitat where the pipeline crosses. This wasn’t a water course survey but rather a look at the habitat and plants to allow assessment of the impact of a  pipeline. It meant another walk out to the Garnock Spout and further to look at any wetland areas that could be impacted. I won’t go into detail as we have yet to identify and report on what we saw but I thought some readers may be interested in the photos from the day. All in all, we walked about 11 km today, surveying as we went. One thing for sure is that I wouldn’t want to be a machine man on this job. The pipeline runs a very tight route with sheer drops and steep slopes for much of the way. 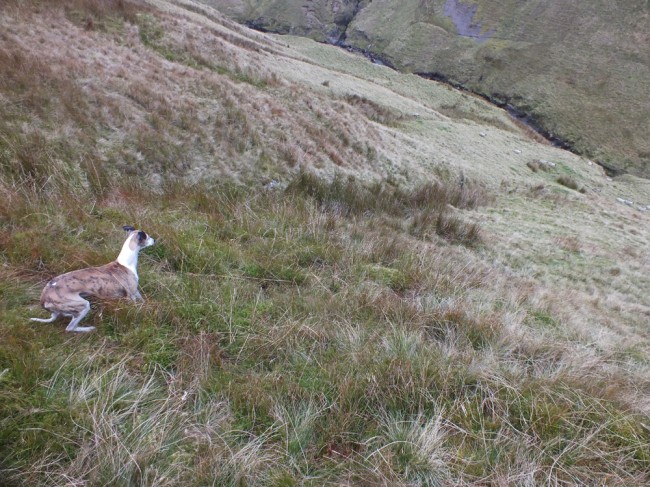 Bob looking down the slope to the Garnock nearly 250 feet below. We were on the track of the pipeline so it will be a difficult job to install it on such gradients

The Garnock Spout isn’t the only high waterfall that we came across. The Murchan Spout was similar in height to the Garnock Spout but the burn is smaller rising between Misty Law and Broadish Law. In the past these were grouse moors but they have been overgrazed and the grouse are long gone. 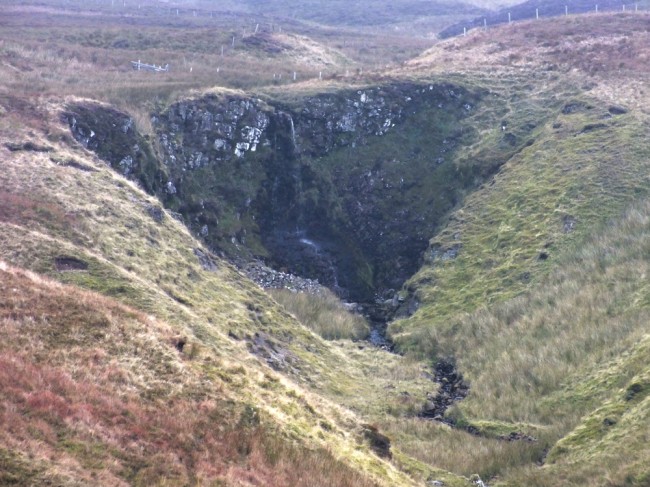 The Murchan Spout is around 500m to the east of the Garnock Spout. It would be impressive once there rain. 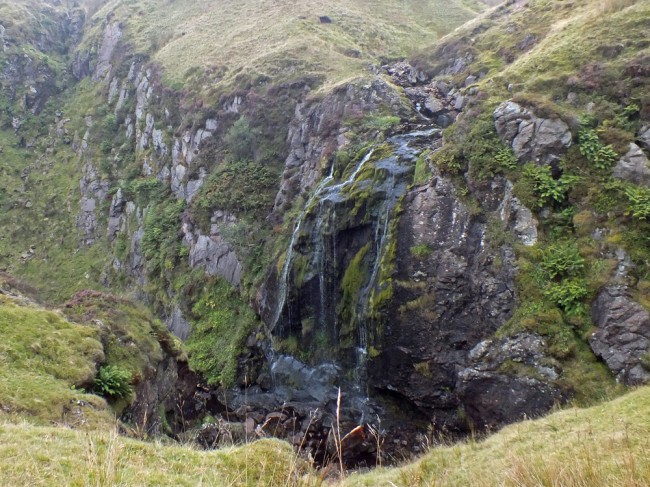 Another view of Garnock Spout but this time from the east

I came across this Dor (or Dung) beetle at the Spout. Very impressive in macro. 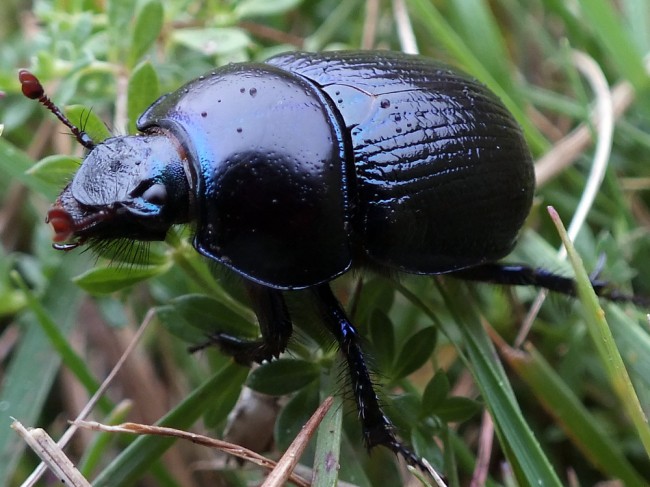 We were there to look at plants too but as yet we haven’t identified these mosses with any certainty but feel free to make your suggestions. 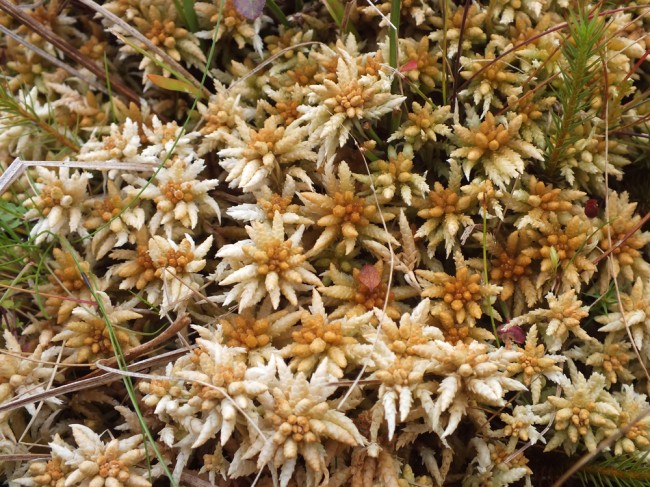 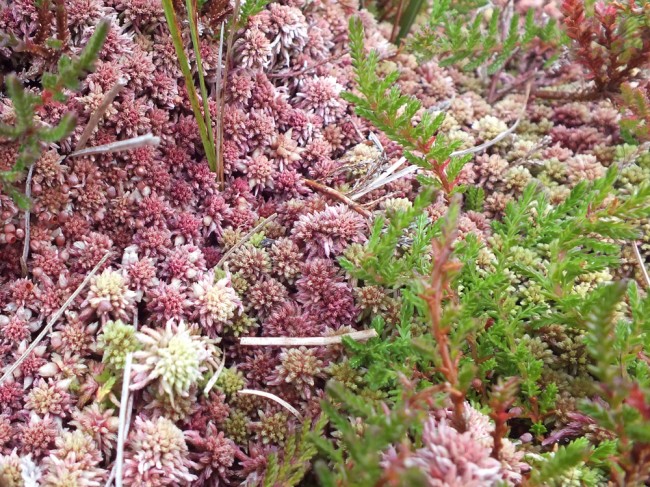 After a long trek out and back, we came across these scales on the shore of Pundeavon reservoir at the aged remains of a decomposed fish (very few bits left to help with ID. They aren’t from any trout so I wonder how they got there? I expect these are from a carp but not sure yet. will be seeking advice from around the other Trusts on this one. The scales were nearly 4 cm long. 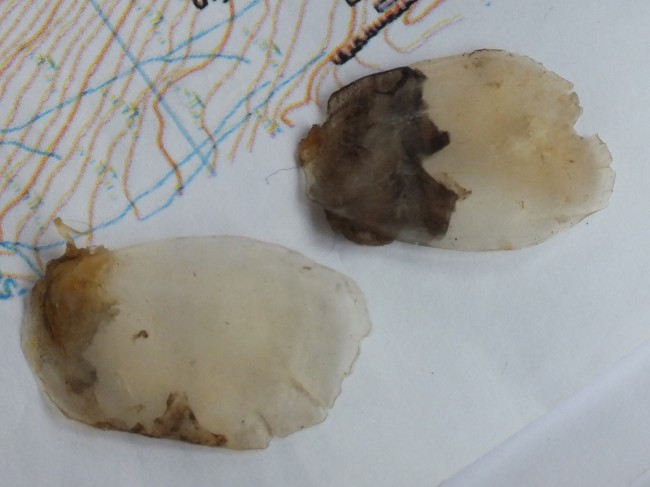 These scales were nearly 4cm long and found on the banks of Pundeavon Reservoir.

← What species are most common on the Ayr? Laggansarroch Viaduct works →